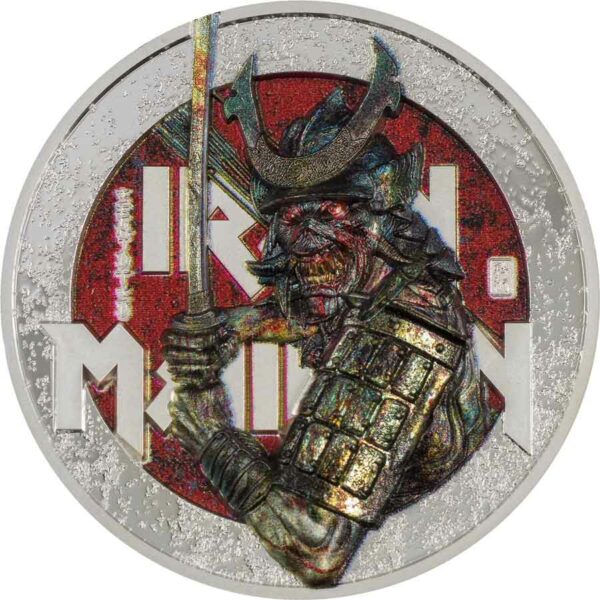 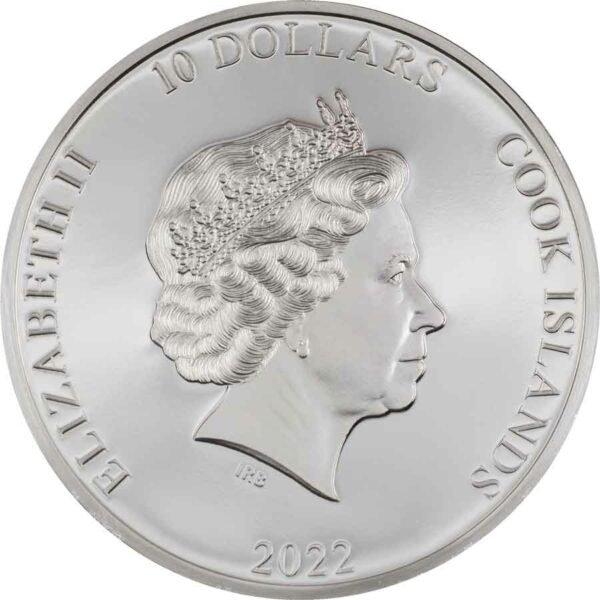 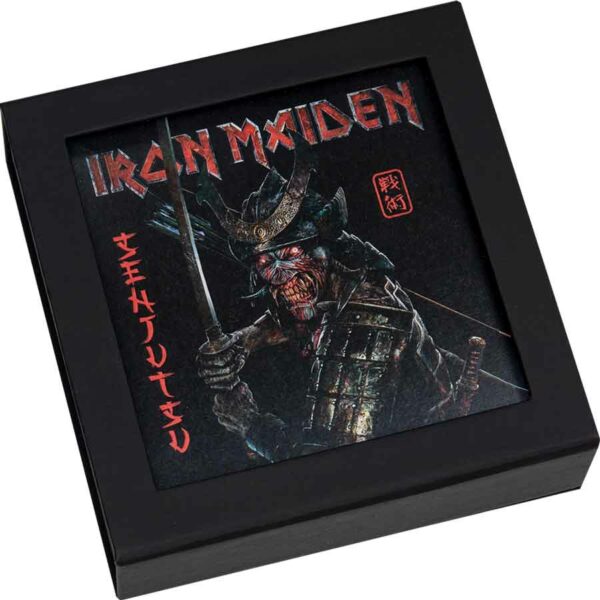 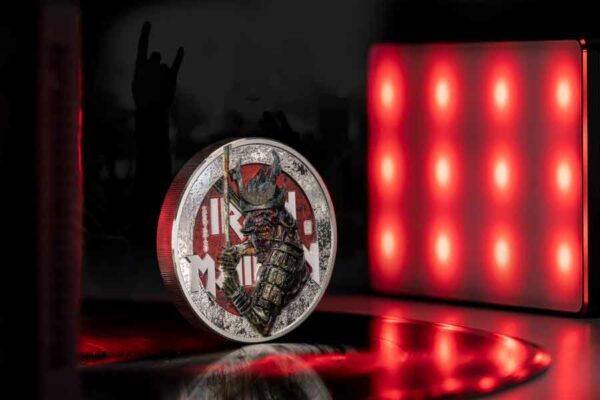 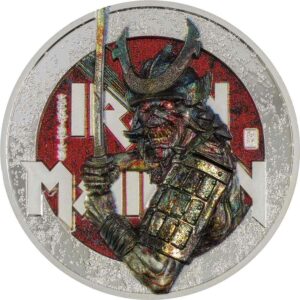 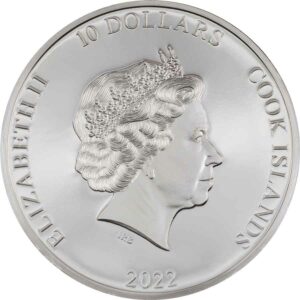 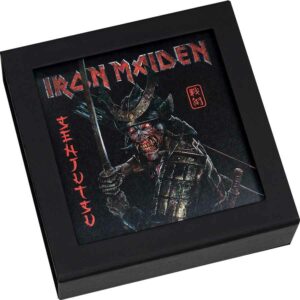 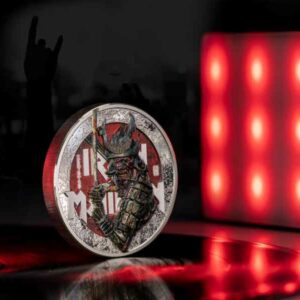 Following on the heels of the immensely successful “The Number of the Beast” Iron Maiden Silver Coin, we are thrilled to offer Cook Islands next heavy metal hit.  It has been designed after the album cover of the band’s newest album release, “Senjutsu”, a global success having hit #1 in 23 countries.

The name is Japanese and loosely translates to ‘tactics and strategy‘. It is unlike any other album that Iron Maiden has done before and the band continues to produce their own unique style.  Iron Maiden is well known for fancy album artwork revolving around Eddie and this album is no exception.