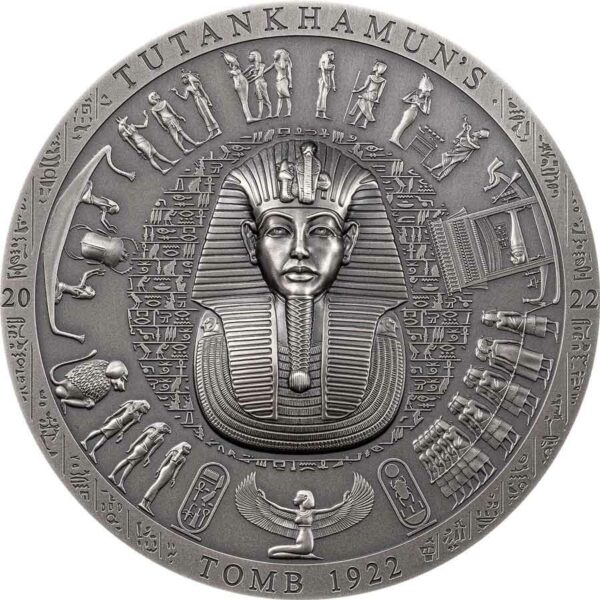 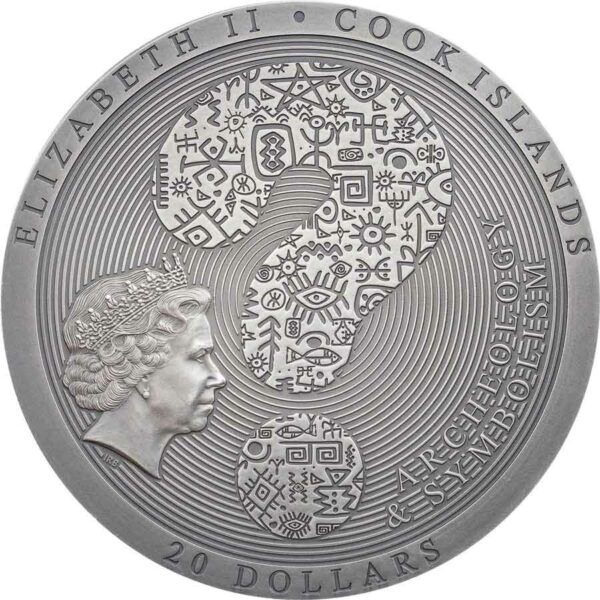 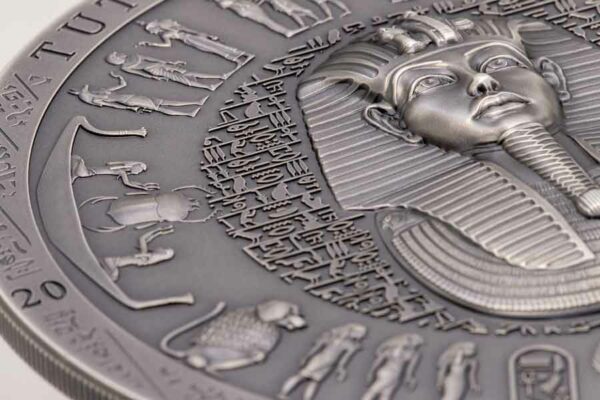 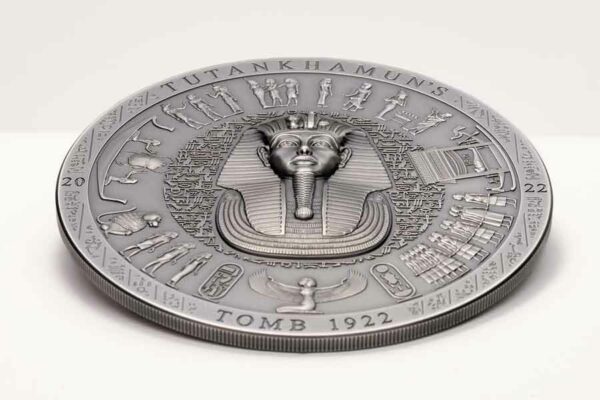 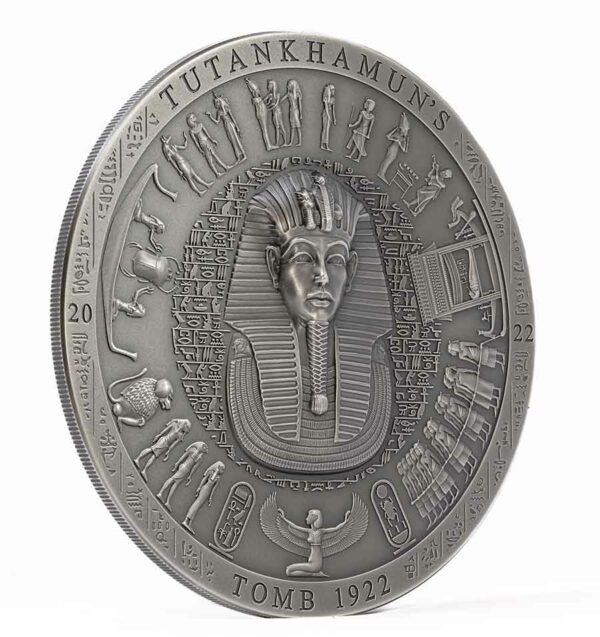 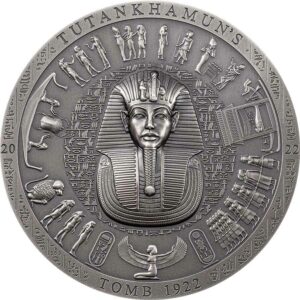 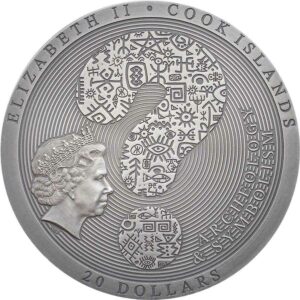 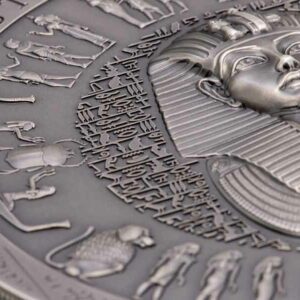 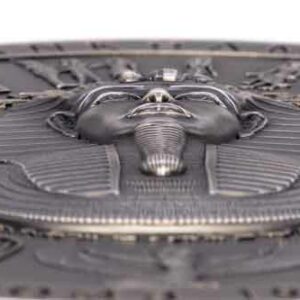 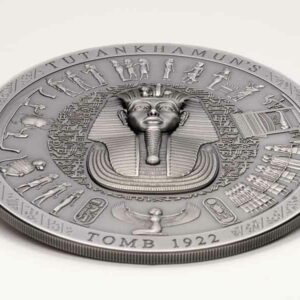 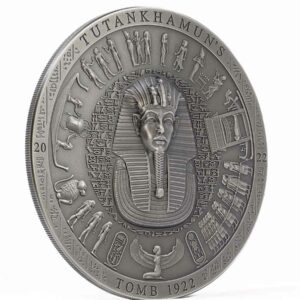 The ‘Tutankhamun’s Tomb 1922’ 100th anniversary coin is the 8th issue in Cook Islands Archeology & Symbolism series. Taking advantage of enhanced ultra high relief Smartminting©️ technology presents the tomb in a completely new perspective. The coin has an antique finish and is struck on a large 3 oz pure .999 silver 65mm blank in the highest quality possible.

The program has a limited mintage of only 333 pieces antiqued (of which 99 are partially gilded & colored as the original Tutankhamun’s Mask) and another 99 that fully gilded.