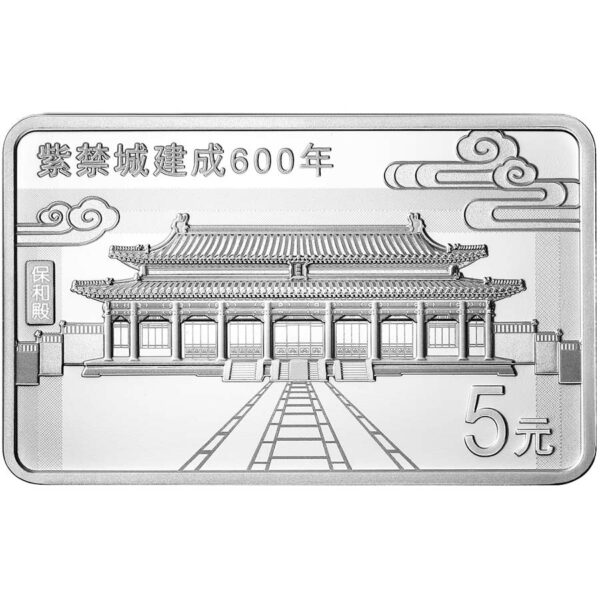 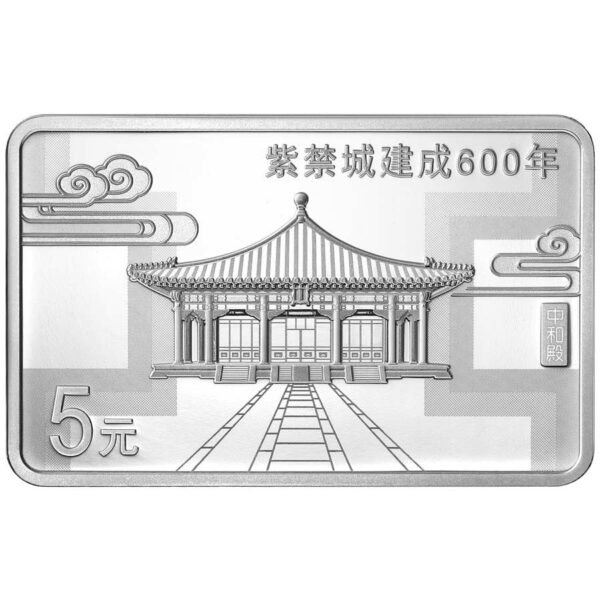 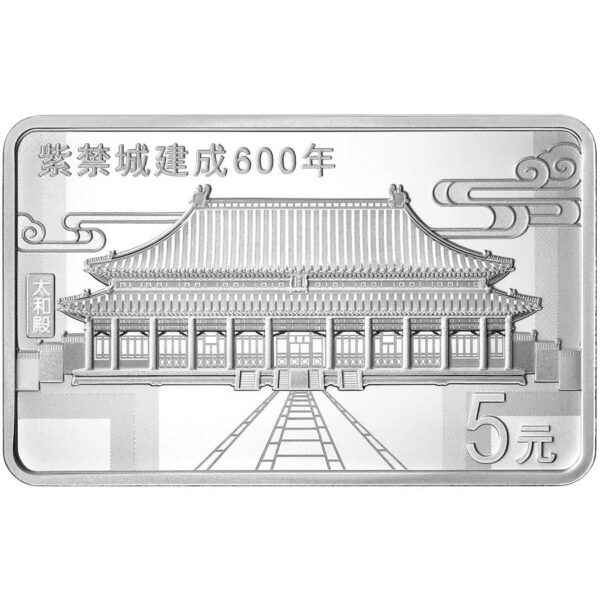 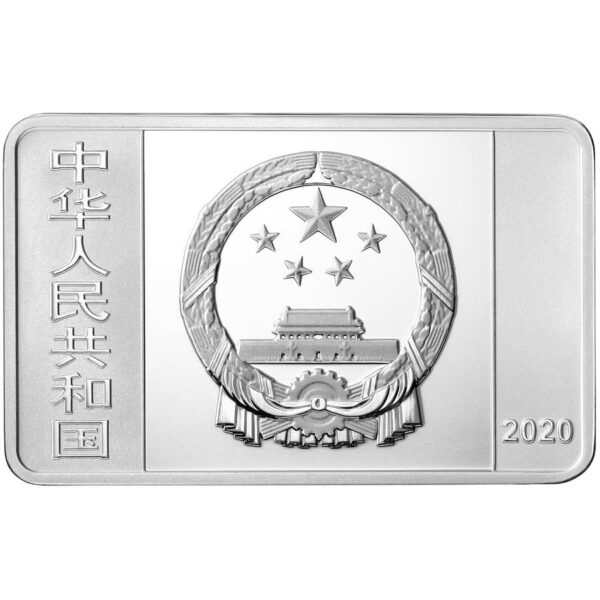 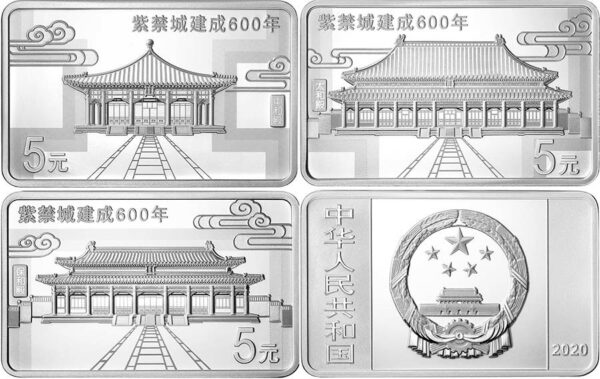 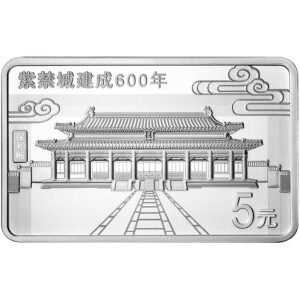 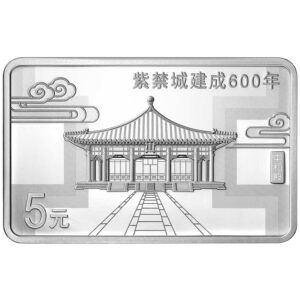 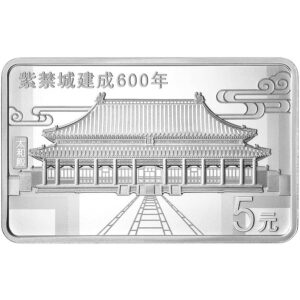 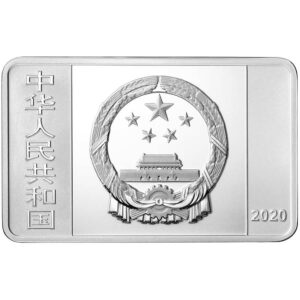 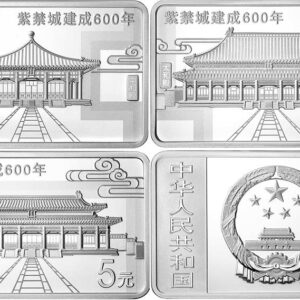 Each.15 Gram .999 pure silver coin depicts the common obverse design of the National Emblem of the People’s Republic of China, Country name and the issuing year.  The reverse features different designs of the historic architecture.

Each coin contains 15 Grams of .999 pure silver and under the proof standard
Coin’s obverse: Features the design of National Emblem of the People’s Republic of China, Country name ( China in Chinese), and the year of issue (2020).