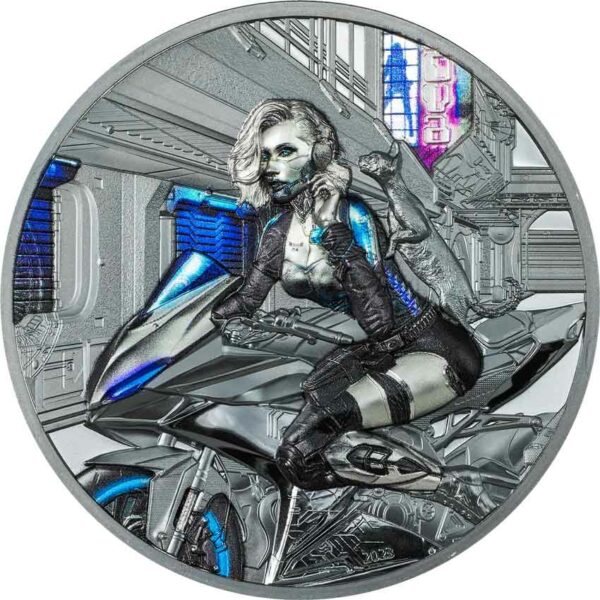 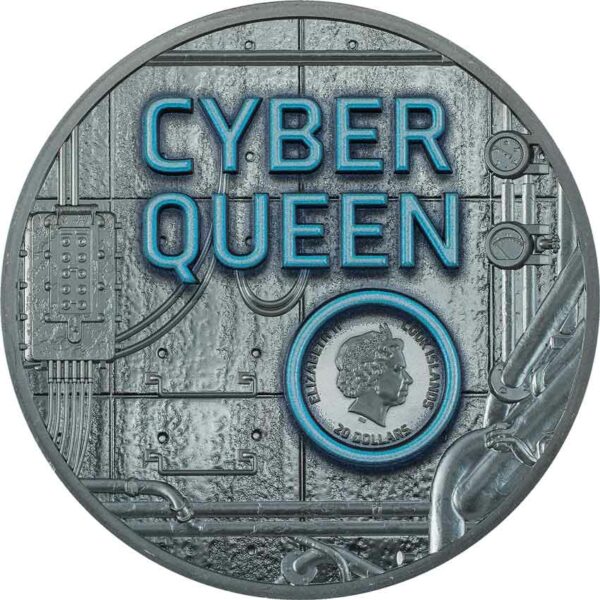 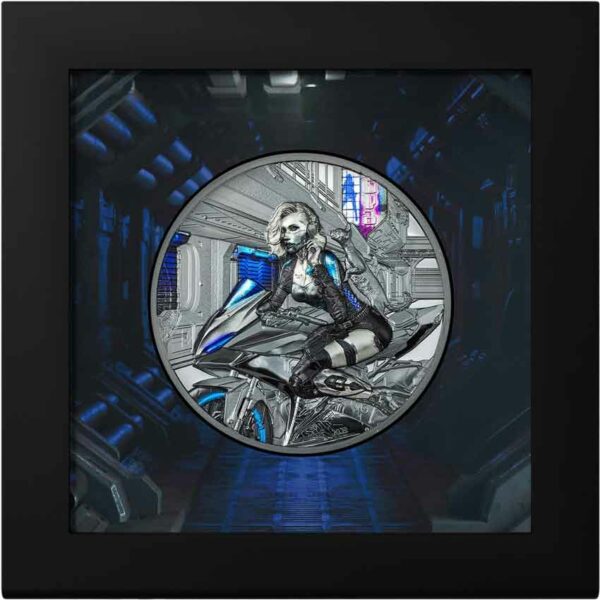 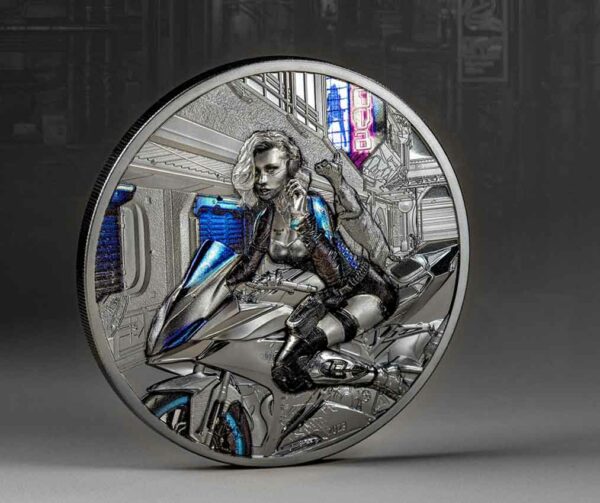 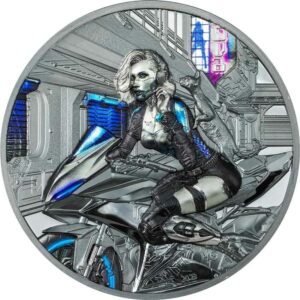 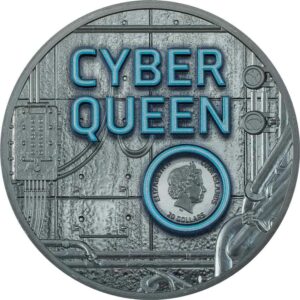 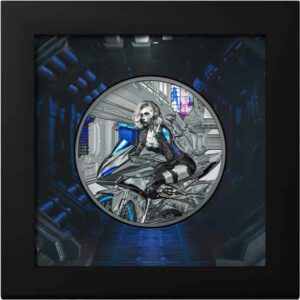 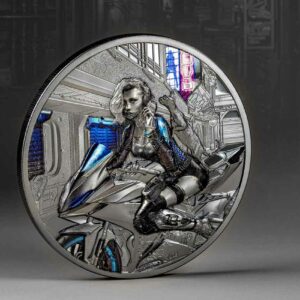 Cyberpunk is a science fiction subgenre characterised by anti-heroes fighting against a system or oppressors in a dehumanised, high-tech dystopian future. The term Cyberpunk derives from a combination of the words “cybernetics”, the science of replacing human functions with computers and “punk”, the music style.

In the 1980s, the genre gained global popularity thanks to William Gibson’s novel Neuromancer and the cult film Blade Runner. Other films such as Robo-Cop and Judge Dredd were released soon after. Finally, The Matrix wound up being the most cyberpunk-influenced and successful film of its era.