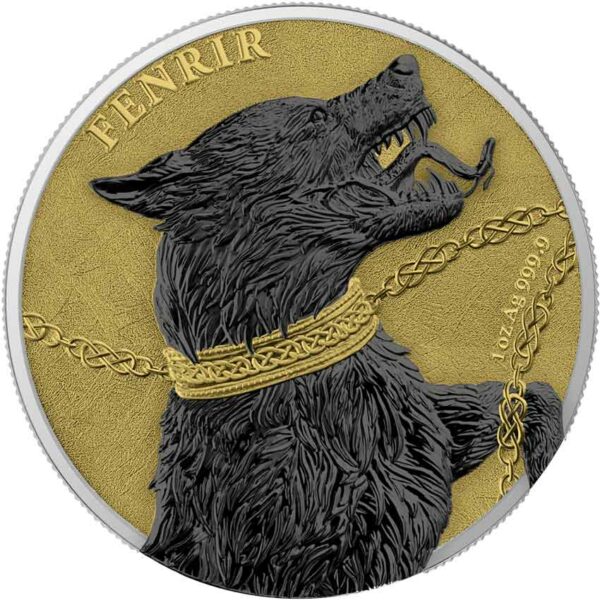 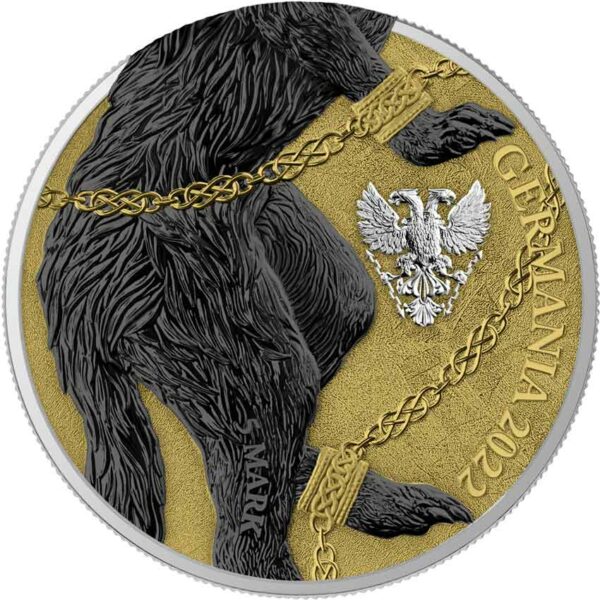 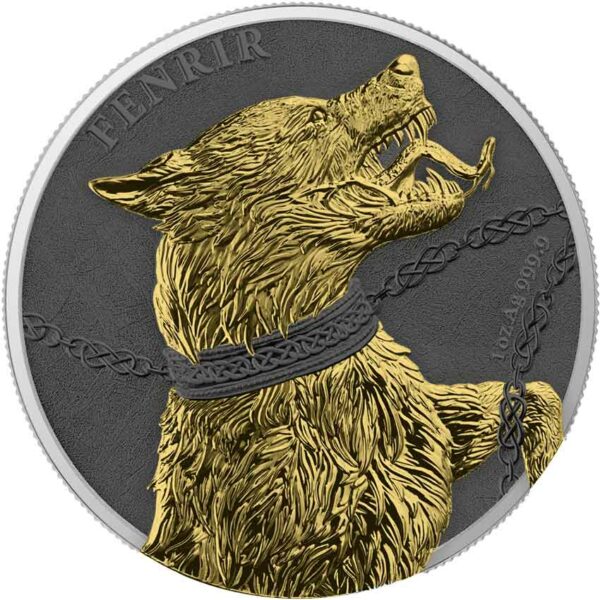 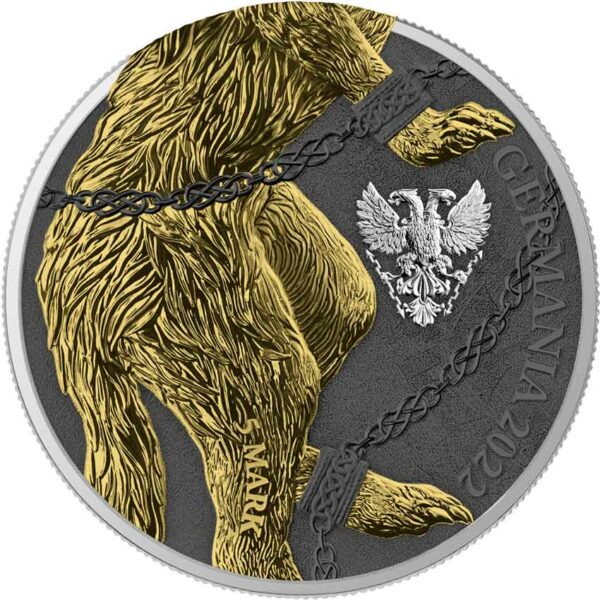 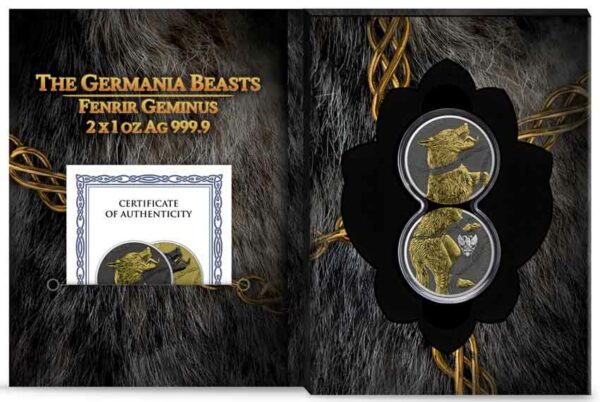 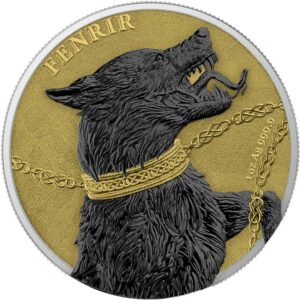 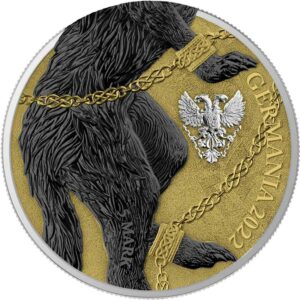 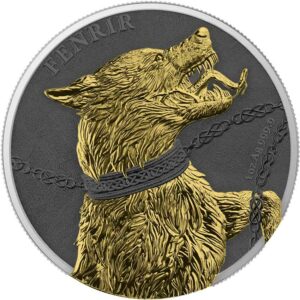 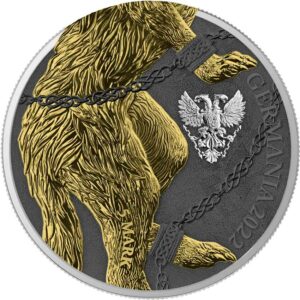 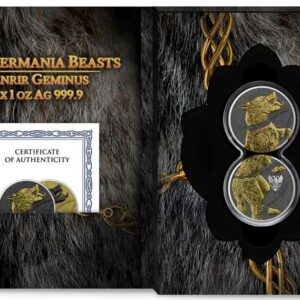 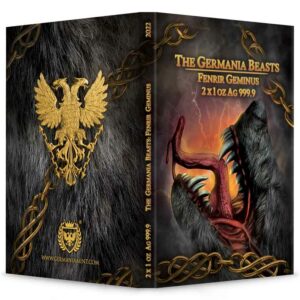 For this premium edition, the mintage is only 500 numbered sets, with the coins marked A and B and featuring platings of both 24K gold and black ruthenium.

The specially designed packaging created for Fenrir shimmers in color with a metallic effect and unique 3D embossing. Thanks to the curvature, our revolutionary two-coin capsule accentuates details of the design and provides secure storage.