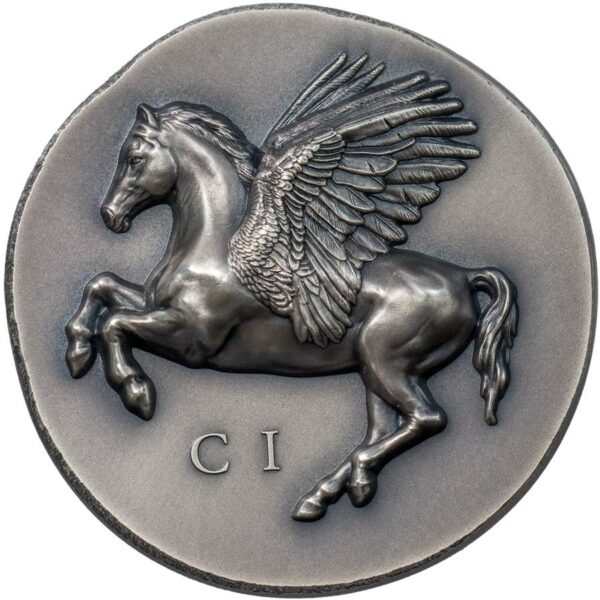 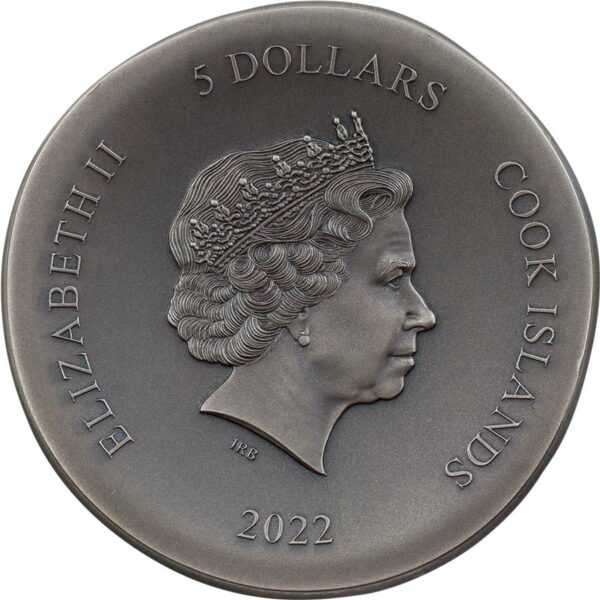 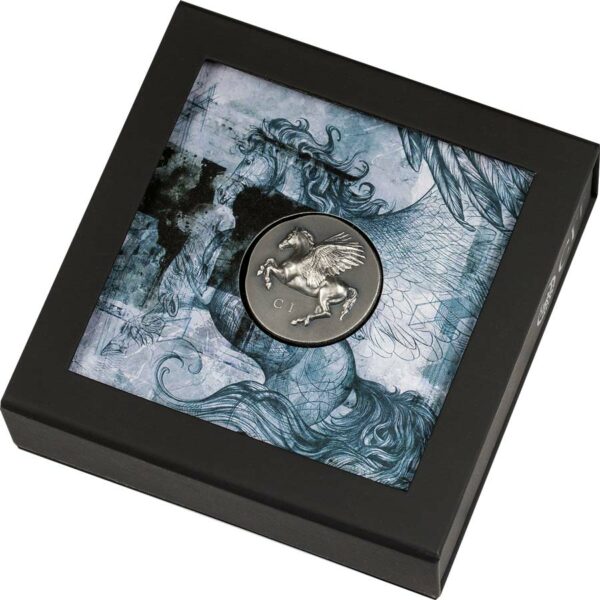 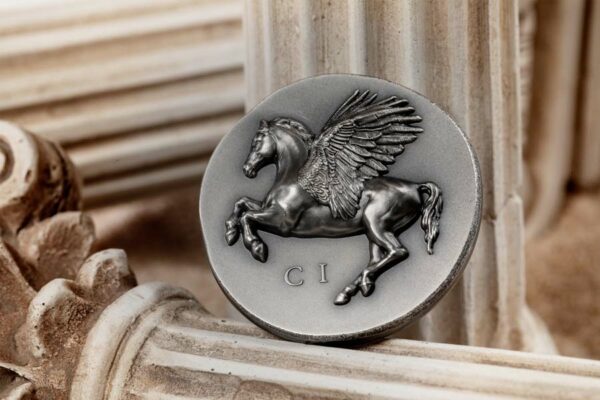 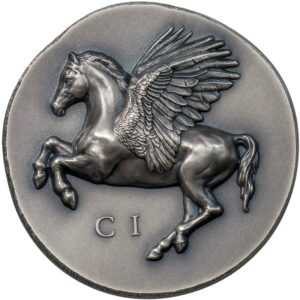 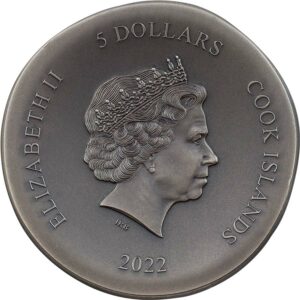 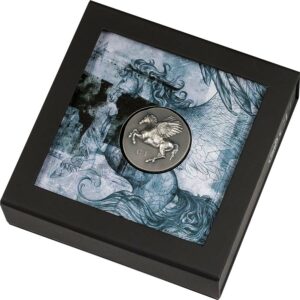 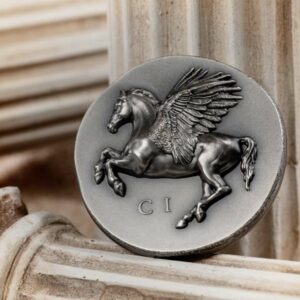 Pegasus, or Pegasos as he was called by the Greeks, was a winged horse, born from the liaison of the sea-god Poseidon and the beautiful Medusa. It is one of the most recognized creatures in Greek mythology. The liaison made the goddess Athena angry, and she cursed Medusa to be ugly and deadly. When she was killed, Pegasus sprang from her neck becoming a metaphor for the soul’s immortality.

Corinth was a rich and quite powerful ancient city and seaport on the narrow isthmus that joins the Peloponnesos with the rest of Greece. Like most Hellenic city-states, Corinth produced its own distinctive coins. Pegasos appears on many coins of them and is one of the most important and known ancient coins.