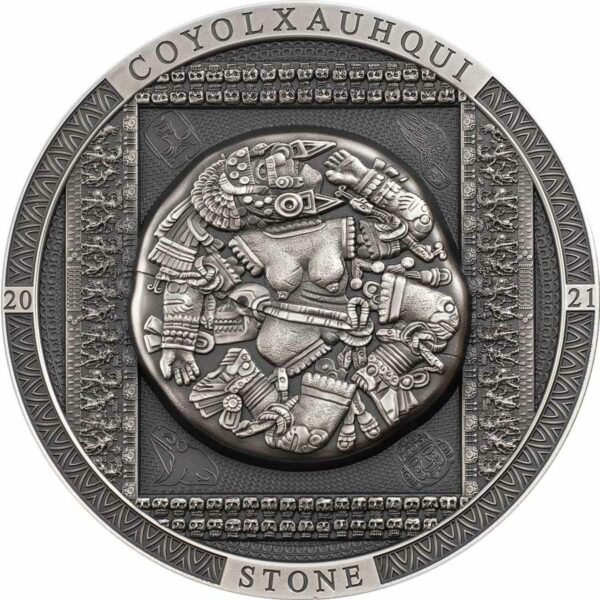 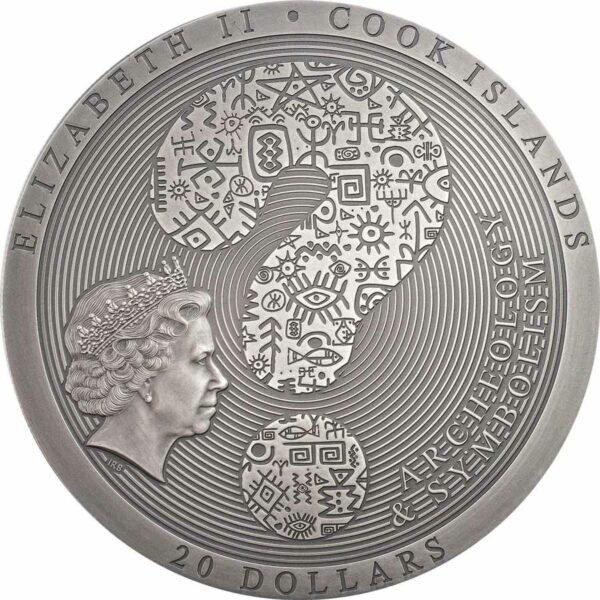 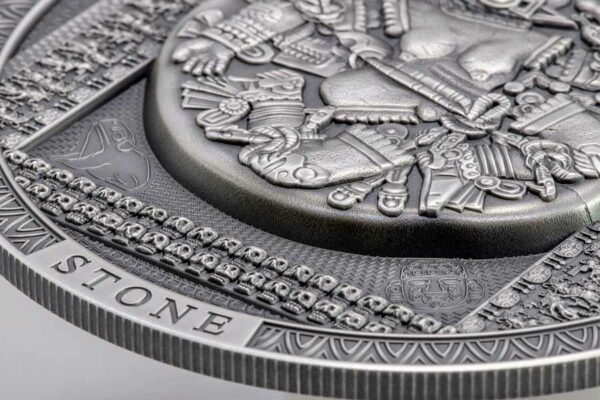 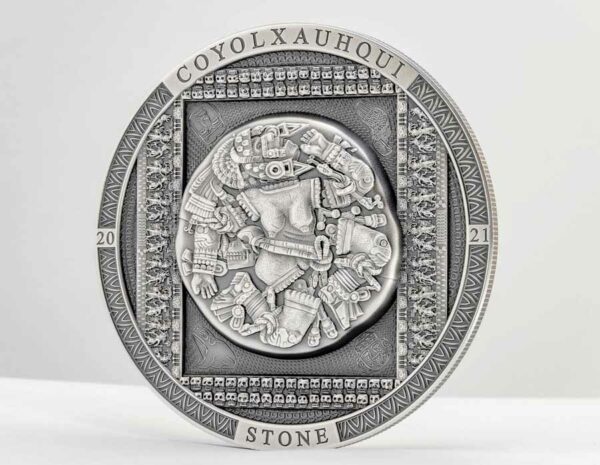 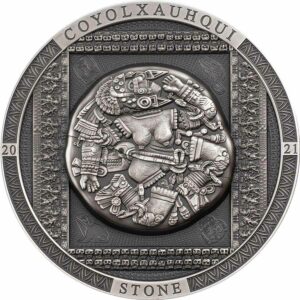 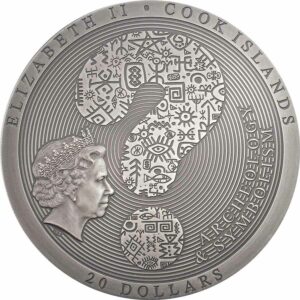 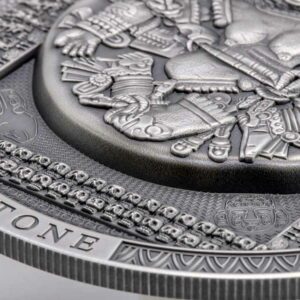 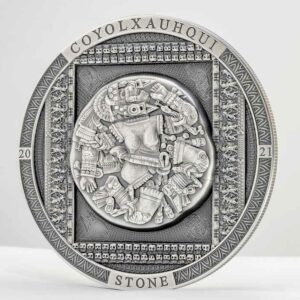 The coin has an antique finish and is struck from 3 oz pure .999 silver in the highest quality possible. It has a very limited mintage of only 234 pieces.