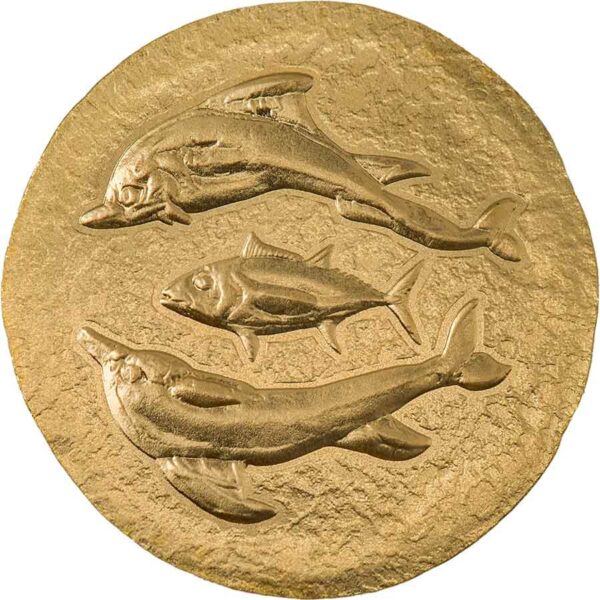 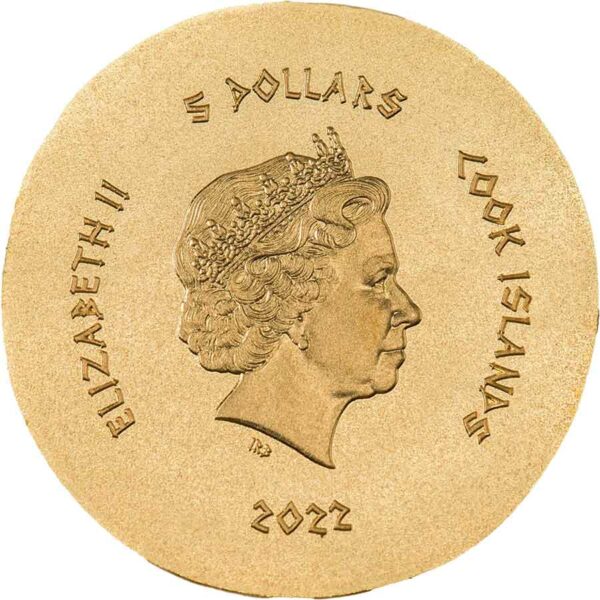 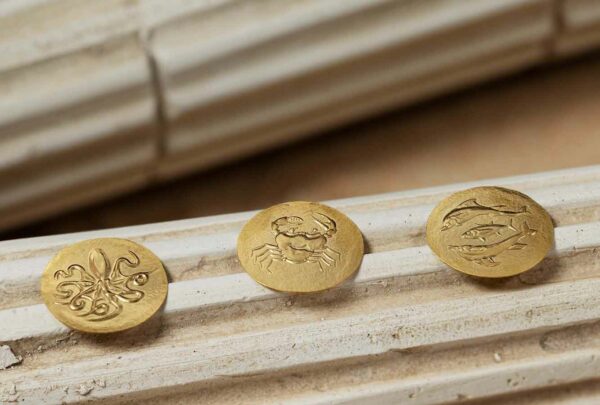 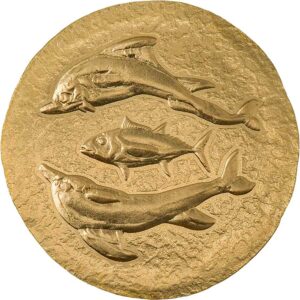 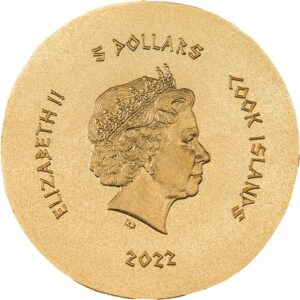 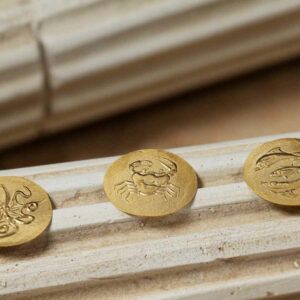 Ancient cities chose symbols for their coinage that represented the founding mythology, a characteristic feature of the economy or the city’s devotion to a particular deity. This beautifully minted silk finish gold coin resembles this early circulating money with it’s classic design and visible relief of the motif.

Cyzicus was one of the great trade cities of the ancient world. It was located on the Sea of Marmara and ruled by the Persian Empire until its capture by Alexander the Great in 334 BC. Tuna fishing was a cornerstone of the economy of Cyzicus, so much so that the animal became the defining feature of their coinage. The two dolphins encircling Cyzicus’ tuna symbolize Poseidon, the god of the sea.