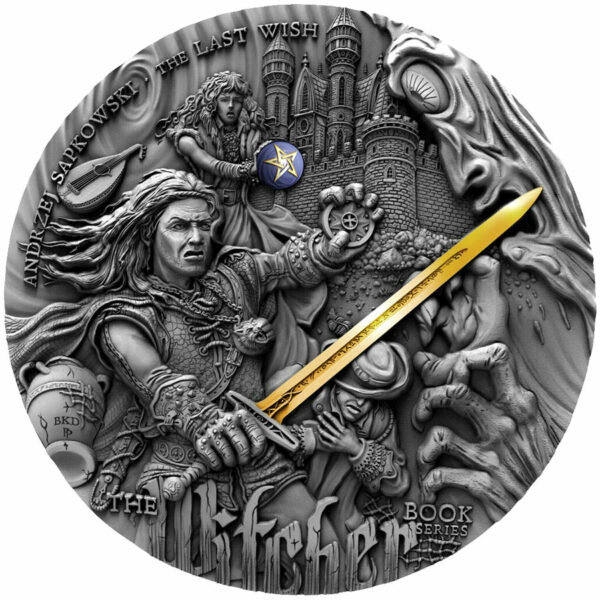 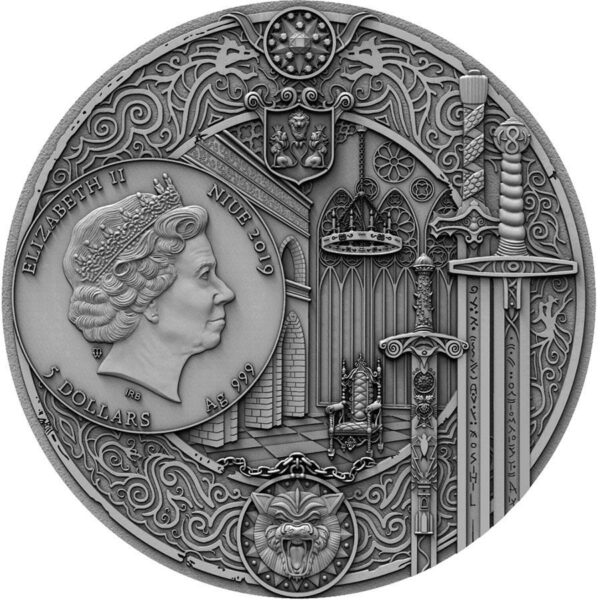 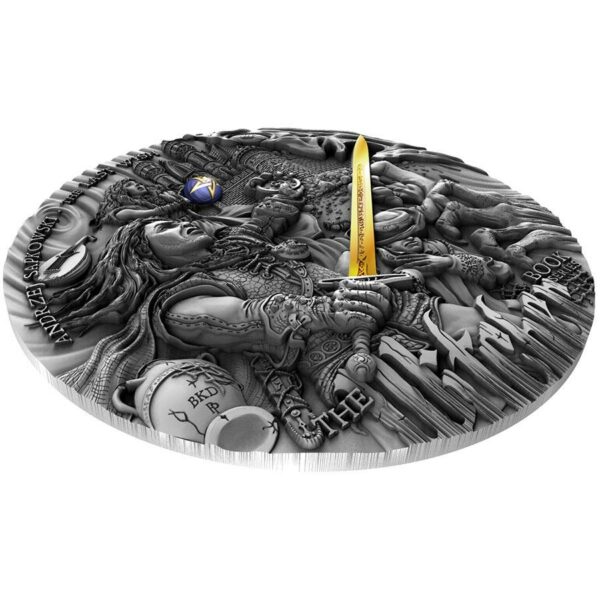 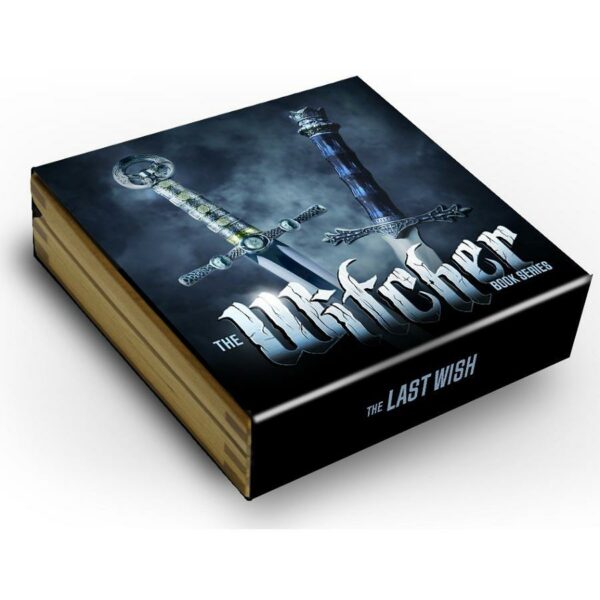 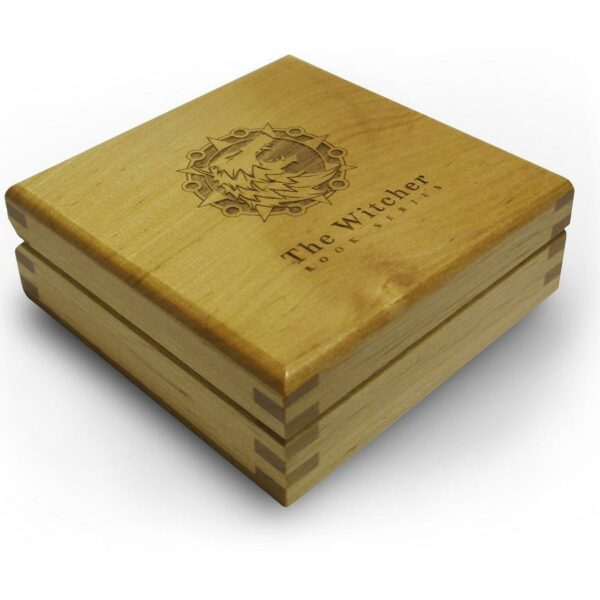 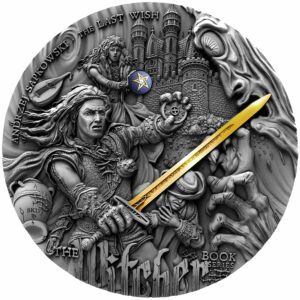 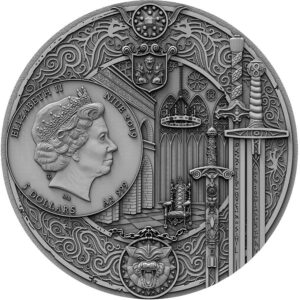 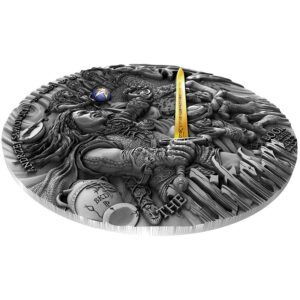 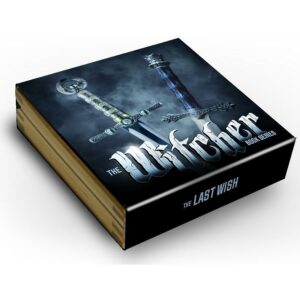 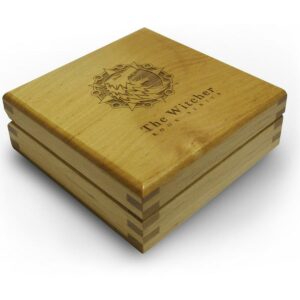 This extraordinary coin issue is created in cooperation with Andrzej Sapkowski, a famous Polish writer who wrote books in the series ‘The Witcher’.  On the basis of his works, CD Project Red created a series of games and Netflix will launch a TV series on the 20th of December.  In the spirit of this massively popular franchise, Mint of Gdansk will release collectible coins with incredible designs from The Witcher.

Limited mintage of only 2000 pieces worldwide with only 700 of those made available to the collector market.  Remaining issues will be allocated for organizations closely associated with the book series.

Geralt meets with the king of Vizima, Foltest, to cure the king’s daughter of a curse that transformed her into a monstrous striga, who now terrorizes the town, for a valuable reward. Foltest insists Geralt not harm his daughter-turned-striga, but soon allows Geralt to kill the striga if Geralt decides that that the striga cannot be cured back to her human form.

Geralt spends the night at the old palace, which houses the striga. Lord Ostrit, a magnate from Novigrad, arrives and tries to bribe Geralt into running away. Ostrit wants to use the striga situation as proof of Foltest’s inability to rule, convincing the inhabitants to support Novigrad’s rule of Vizima over Foltest’s. Geralt refuses and knocks Ostrit out to use him as bait for the striga.

Geralt fights with the striga and soon overcomes her, despite the striga’s resistance to silver, which normally easily defeats monsters. In the morning, Geralt incorrectly believes the striga has returned to a human, and is severely wounded before the striga finally becomes a young girl again. Geralt binds his wounds and faints, having earned his reward.