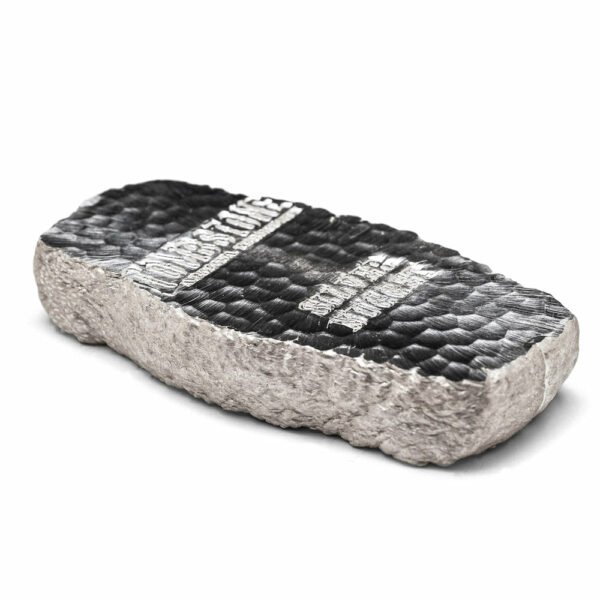 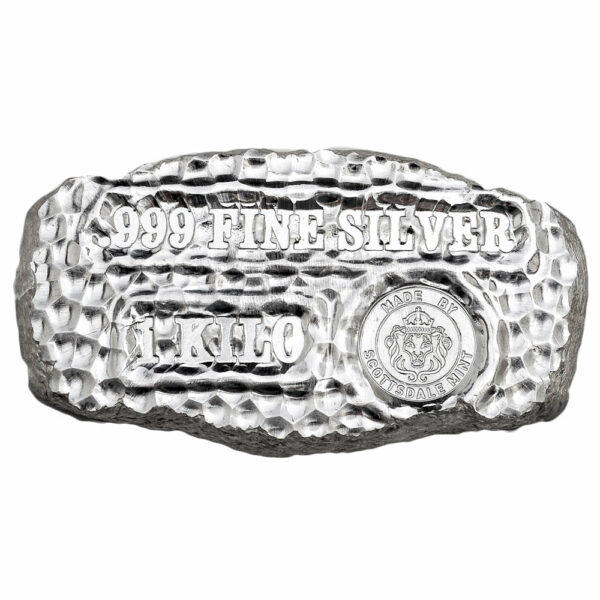 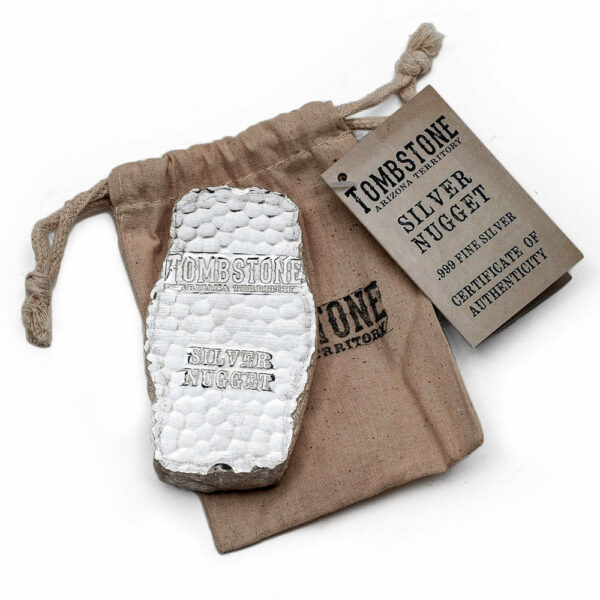 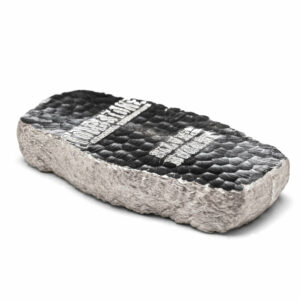 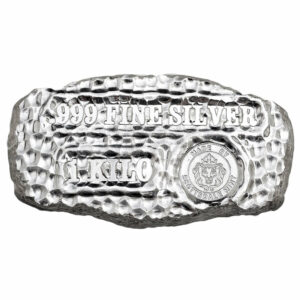 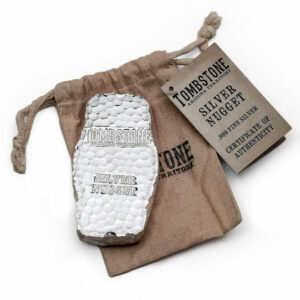 Contains 1 kilo of .999 fine Silver.
Each bar comes in a canvas pouch from the Scottsdale Mint.