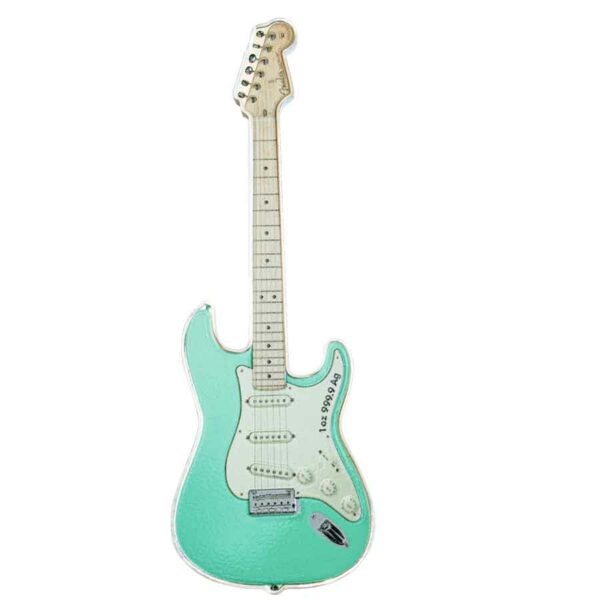 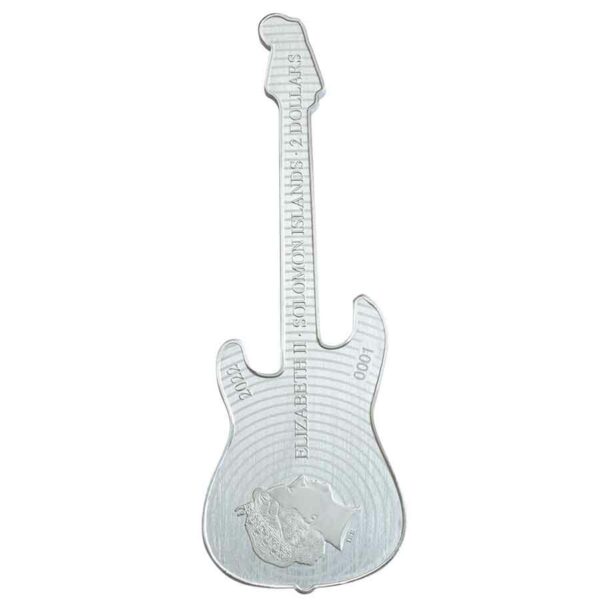 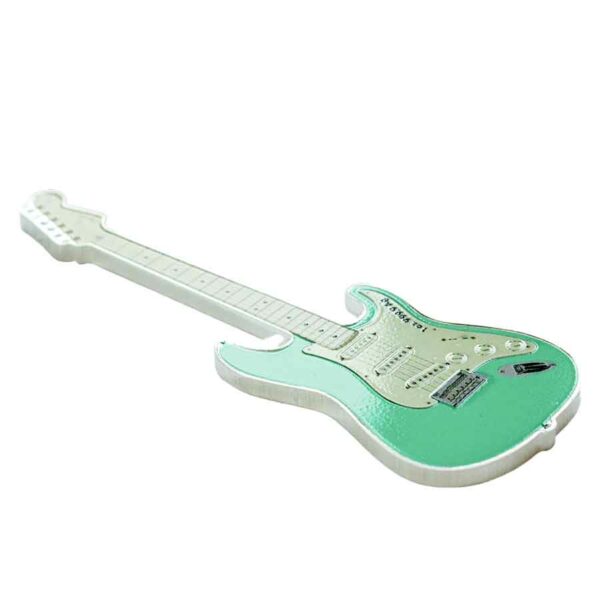 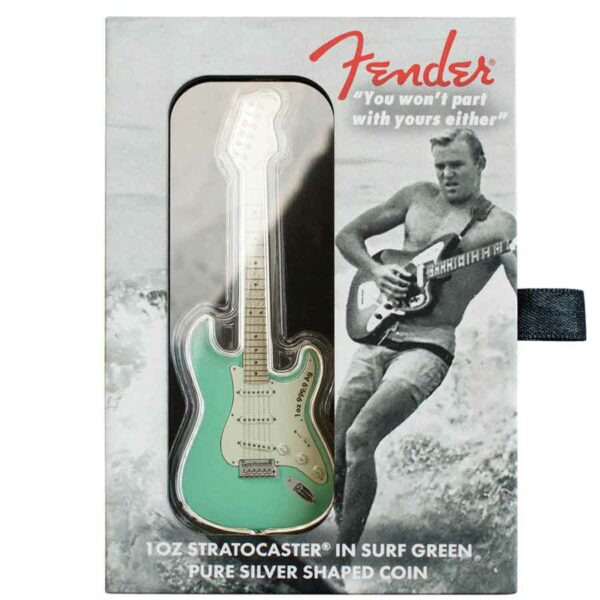 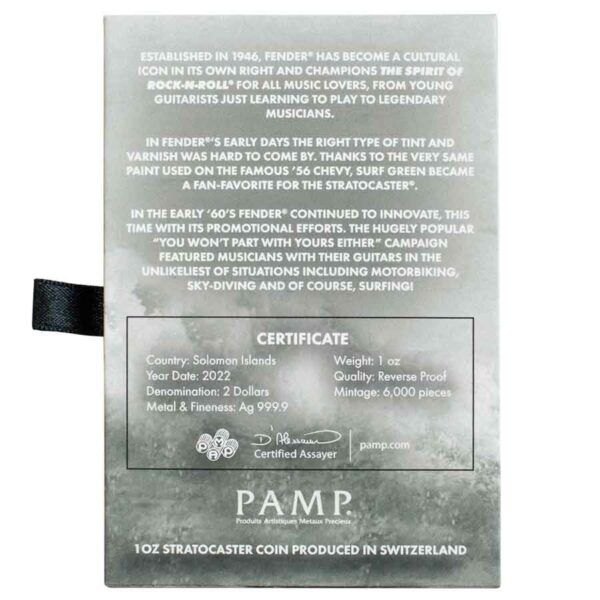 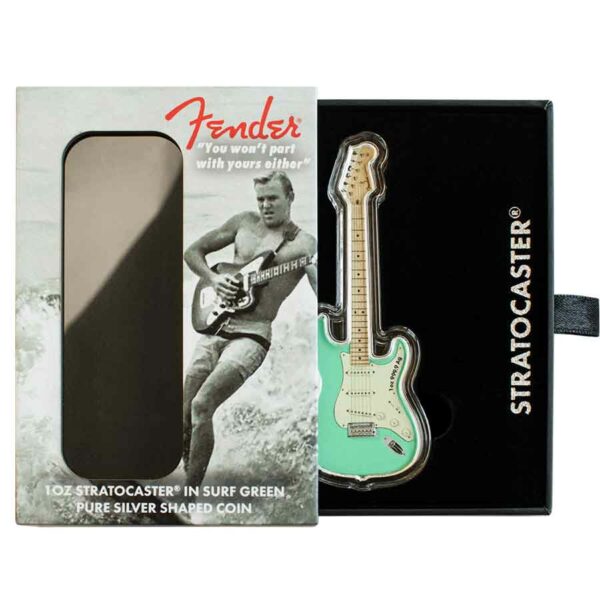 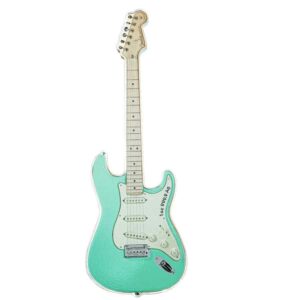 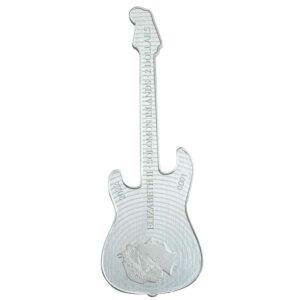 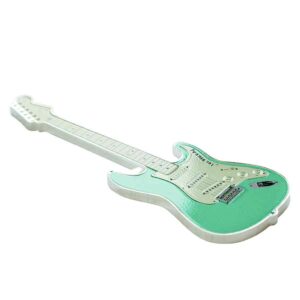 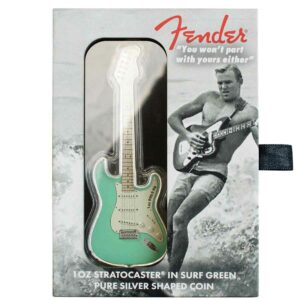 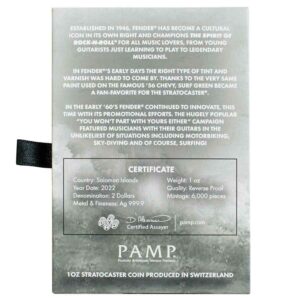 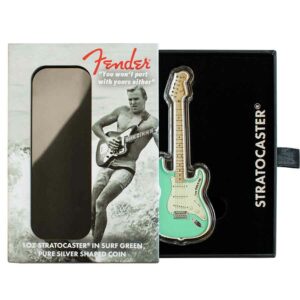 In Fender®’s early days the right type of tint and varnish was hard to come by.  Thanks to the very same paint used on the famous ’56 Chevy, Surf Green became one of the fan-favourites for the Stratocaster®.