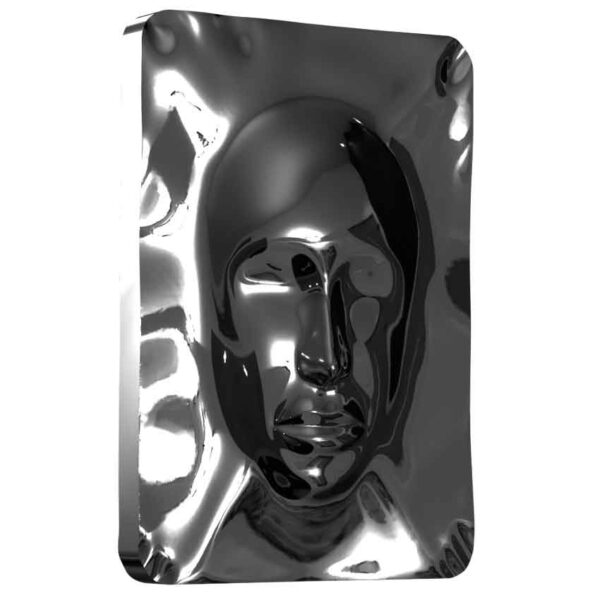 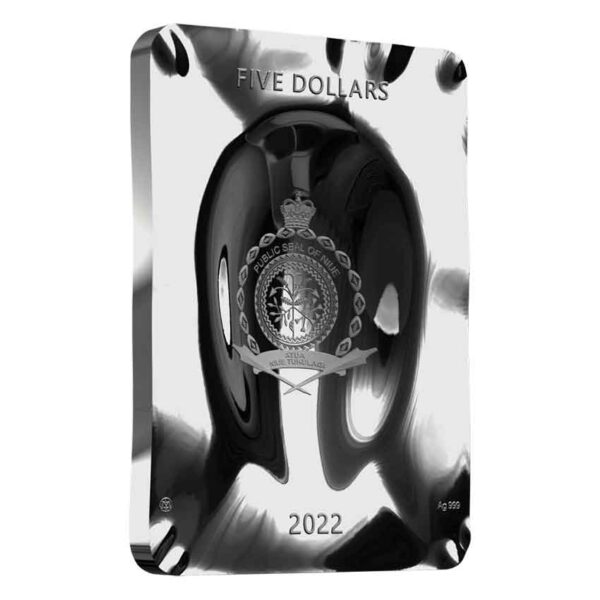 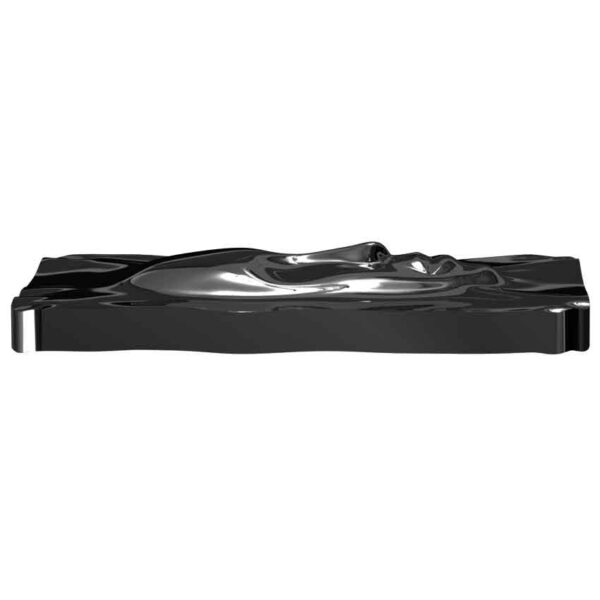 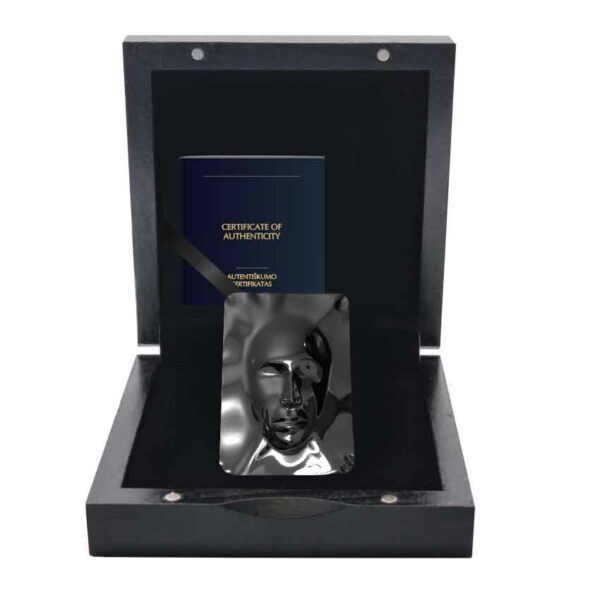 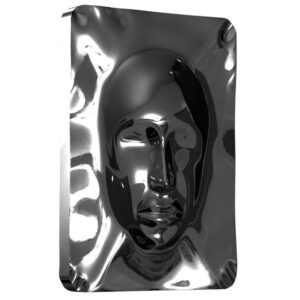 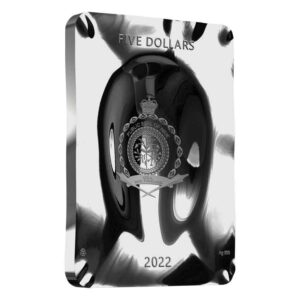 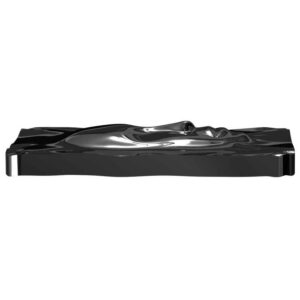 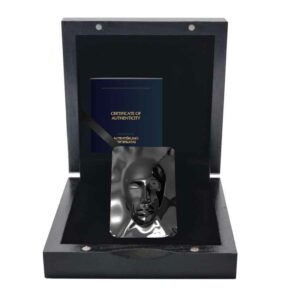 Let’s immerse ourselves in the mysterious world of Asian myths and legends with a new series of coins, Asian Mythology, Legends and Folklore. Lithuanian Mint artists, inspired by ancient secrets, present the first coin in a new series, the Mirror People.

The coin is a nonstandard rectangular shape and features a black proof finish that is a new technology for their coinage.

The Mirror People are a race of human like creatures that were first described in 1957 in the Book of Imaginary Beings by famous author Jorge Luis Borges. He tells of a race of people who lived in a dimension apart from Earth. The existence of this dimension was discovered by accident by ancient Chinese magicians, who used mirrors as a portal to connect the two dimensions.

The reverse side of the coin portrays a mirror person trying to break into our world from the mirror dimension. Many believe that Mirror People were similar to the Earth’s people in terms of size and shape and the and the coin itself is a gate.

The obverse of the coin contains the stylised coat of arms of the island of Niue with the crossed fghting clubs, katoua, portrayed at the bottom. .