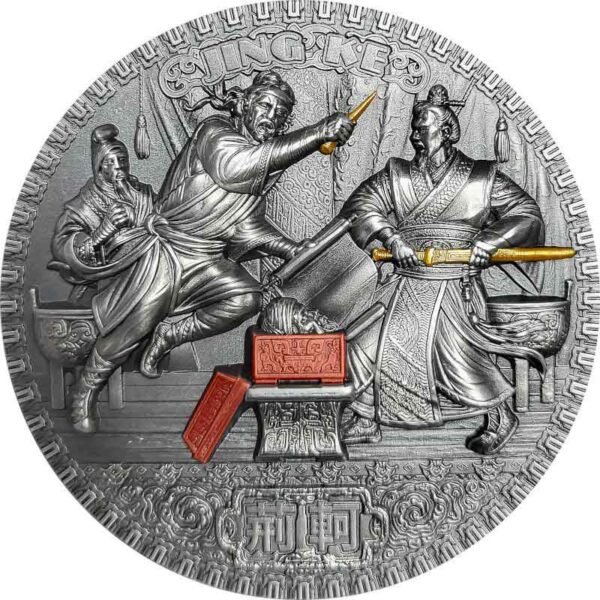 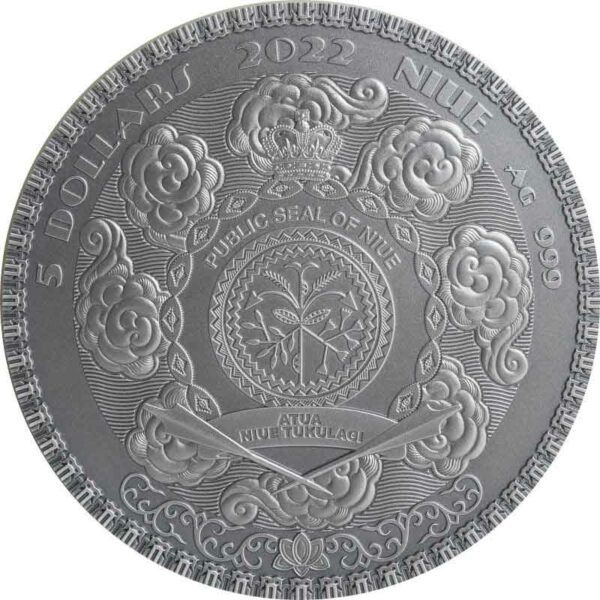 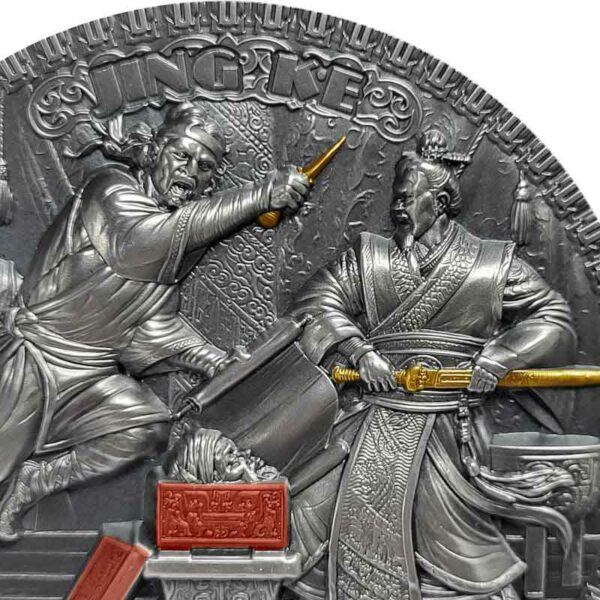 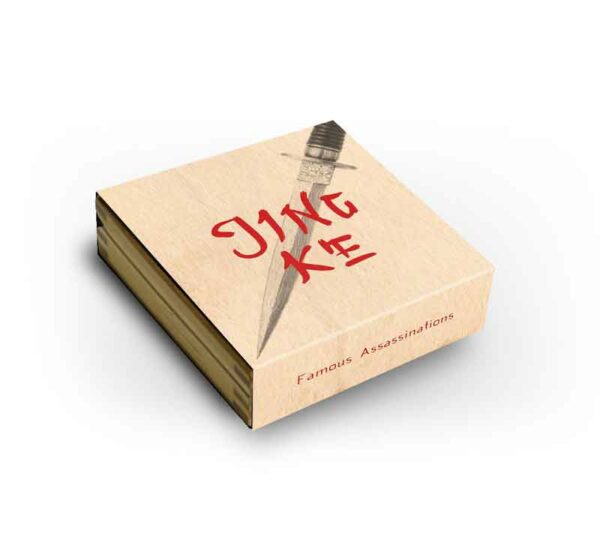 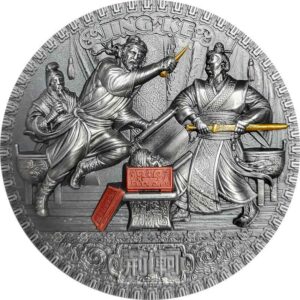 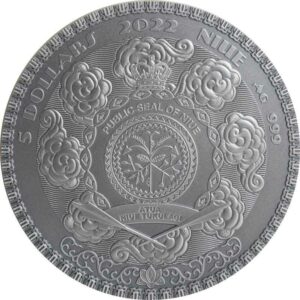 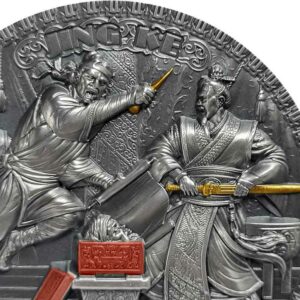 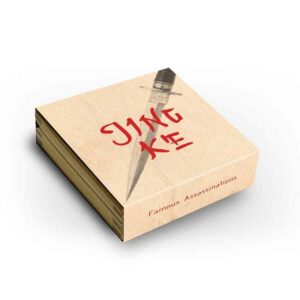 This is the first issue in a new series “Famous Assassinations and it is dedicated to Jing Ke.  Struck in high relief from 2 ounces of .999 pure silver, it features select 24K gilding on the reverse, a special 3D insert and antique finish.

Jing Ke (died 227 BC) was a youxia (Folk hero / warrior) during the late Warring States period of Ancient China. As a retainer of Crown Prince Dan of the Yan state, he was infamous for his failed assassination attempt on King Zheng of the Qin state, who later became the Qin Shi Huang, China’s first emperor (reign from 221 BC to 210 BC). His story is told in the chapter titled Biographies of Assassins (刺客列傳) in Sima Qian’s Records of the Grand Historian.