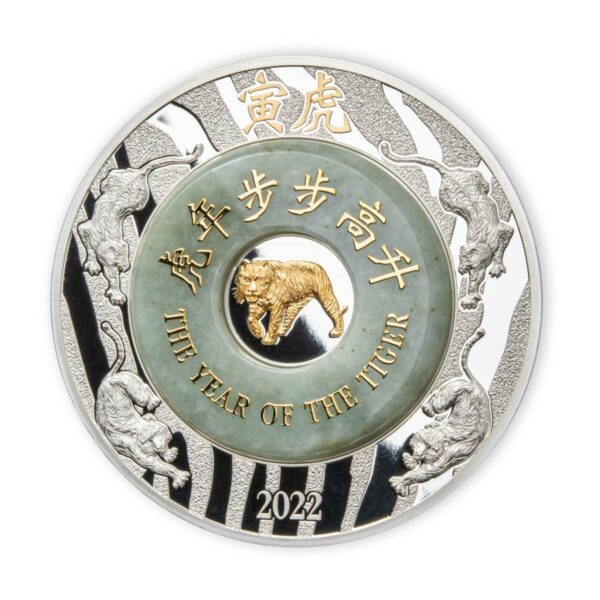 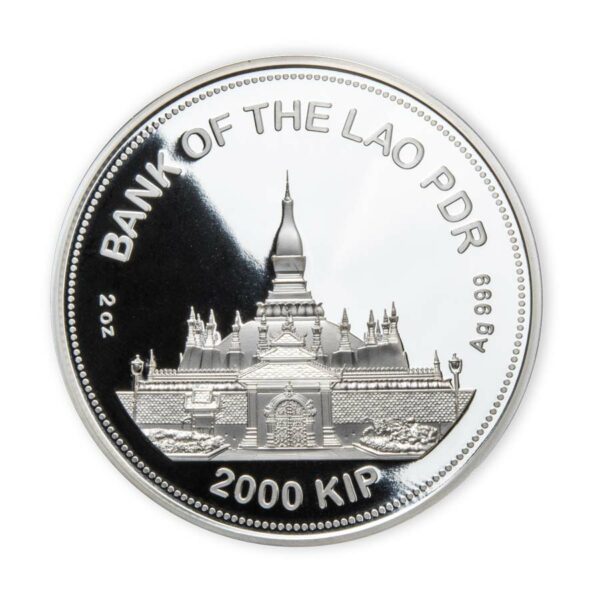 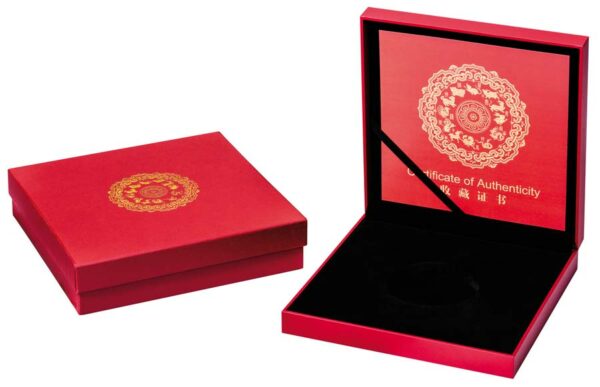 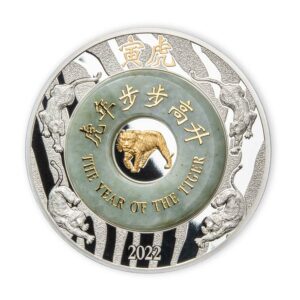 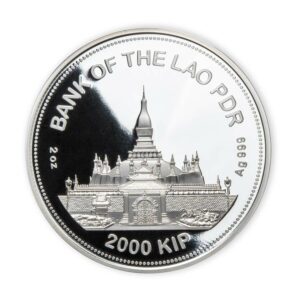 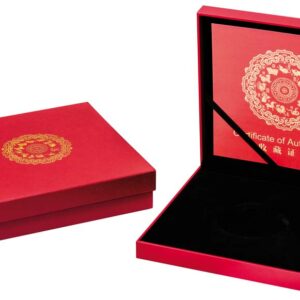 Struck in two ounces of pure silver, this legal tender issue of Laos is sure to be a collectors favorite thanks to its realistic depiction of a Tiger in the center of the reverse face.  The Tiger is surrounded by a circular inlay of genuine Jade and is further decorated with select gold plating of descriptive text elements.

At 55 mm in diameter, the coin is large enough to accommodate some important design elements, such as a circle around the edge of the coin containing 4 stalking Tigers – and THE YEAR OF THE TIGER in both English and Chinese.

In addition, this 2022 Laos Lunar Tiger coin has been struck in gorgeous proof condition and it delivers with a mint capsule, presentation case and a certificate of authenticity.

The Tiger is the third of all zodiac animals. According to one myth, the Jade Emperor said the order would be decided by the timing in which they arrived to his party. The Ox set off the night before and was first. Tiger arrived early the next morning and was second. Rat secretly climbed onto Ox and jumped down when he saw the Jade Emperor. Ox and Tiger were pushed back to second and third. Despite his protests, Tiger could only settle with being the third zodiac animal.