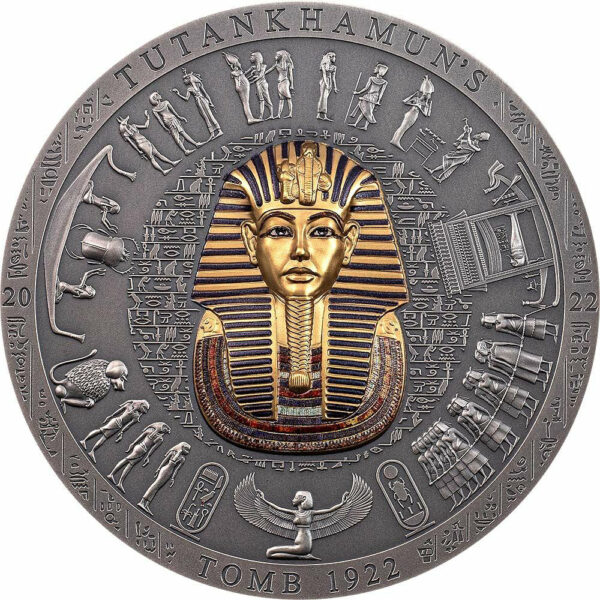 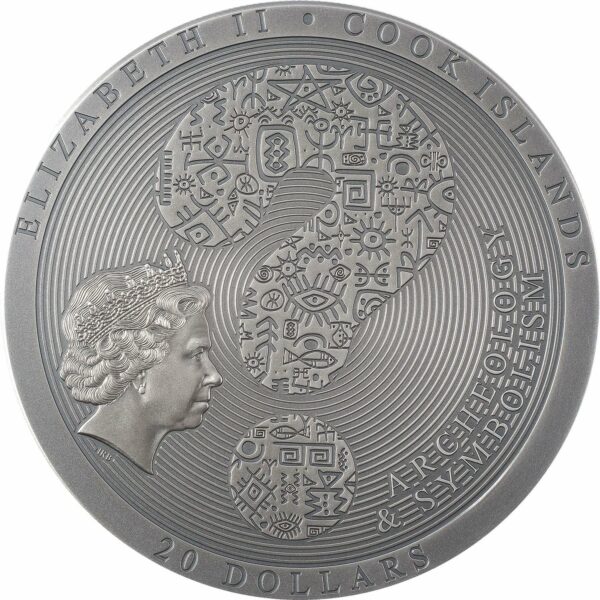 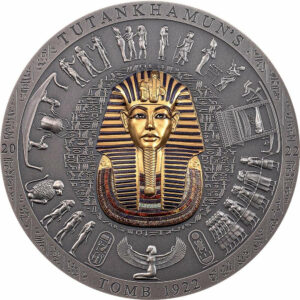 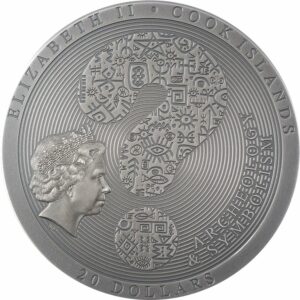 The program has a limited mintage of only 333 pieces that are antiqued while the color / gilded premium edition will be limited to just 99 in total production.