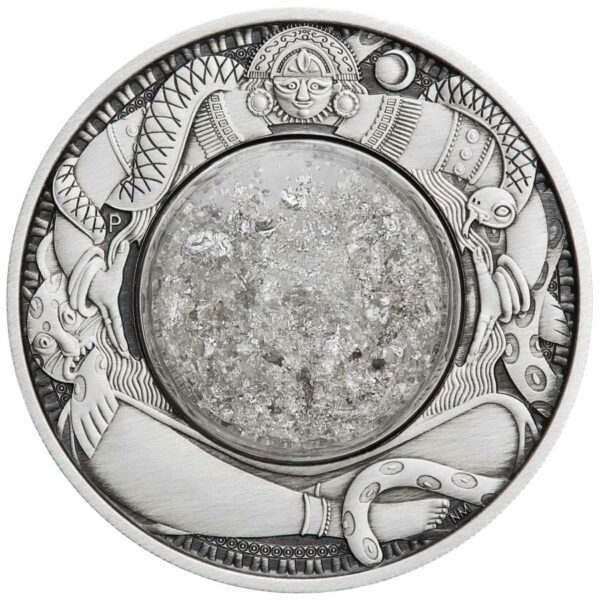 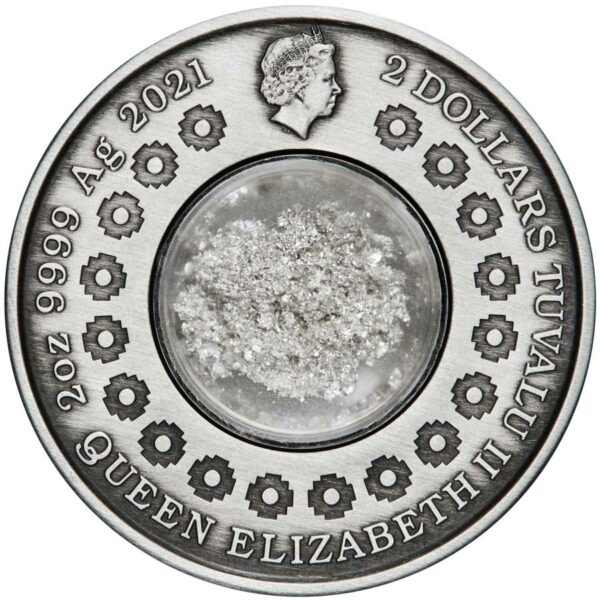 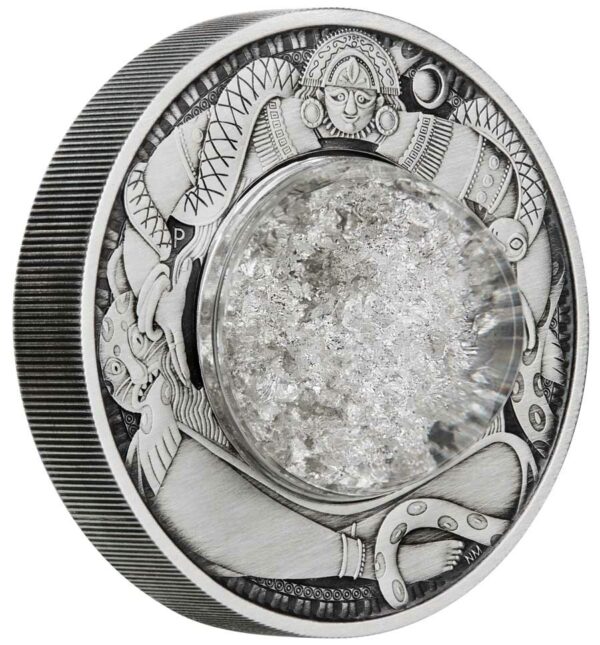 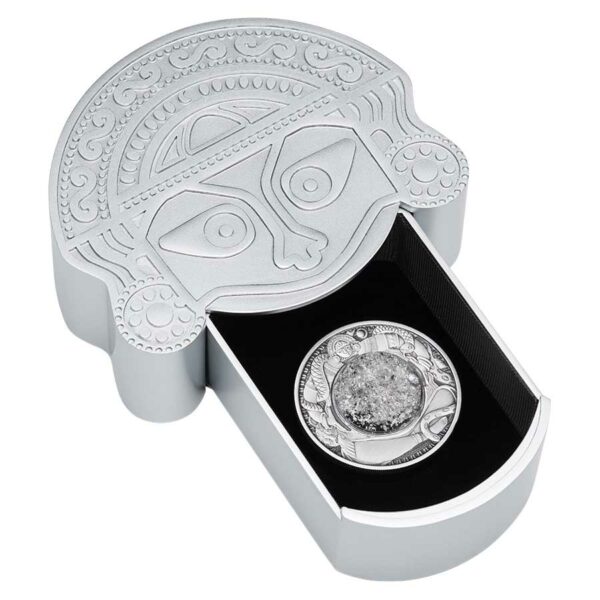 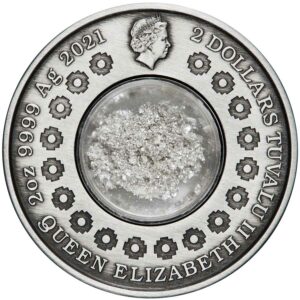 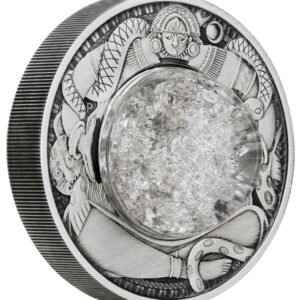 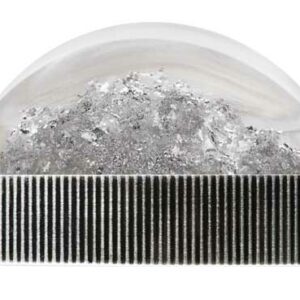 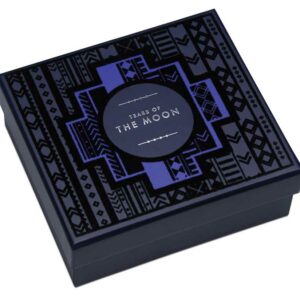 Goddess of the Moon, Mama Quilla was an important deity for the people of the Inca Empire which flourished in the Andes region of South America from the 12 century AD until the Spanish conquest of the 1500s. In Inca, mythology, she was the daughter of Viracocha, the creator god, and wife and sister of the sun god Inti. Legend also credited her as the mother of Manco Capa and Mama Ocllo, founders of Cusco, capital city of the Inca empire.

Revered for preventing the world falling into complete darkness, Mama Quilla was believed to shed silver tears that fell to earth and could be mined as precious metal. The coin is struck by The Perth Mint from 99.99% pure silver and issued as legal tender under the authority of the Government of Tuvalu.

The Perth Mint will release no more than 2,500 of the Tears of the Moon 2oz Silver Antiqued Coin.

The coin’s reverse portrays an artistic impression of Mama Quilla and her animal adversaries. The deity’s figure surrounds a Perspex dome containing silver particles suspended in purified mineral oil. Also included on the reverse is The Perth Mint’s ‘P’ mintmark.