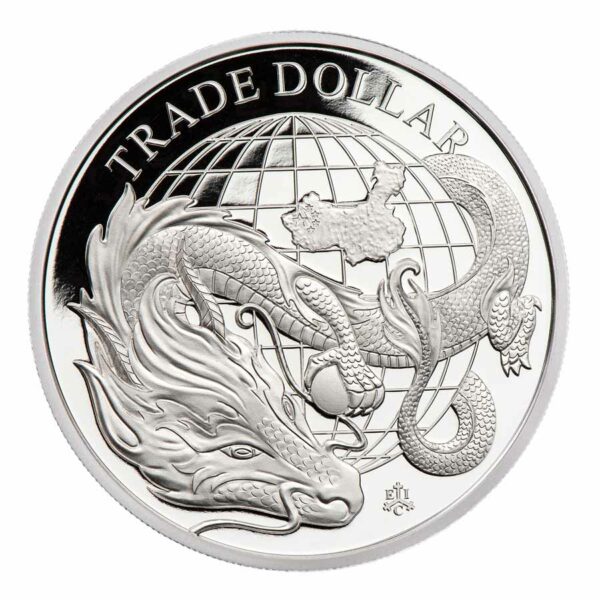 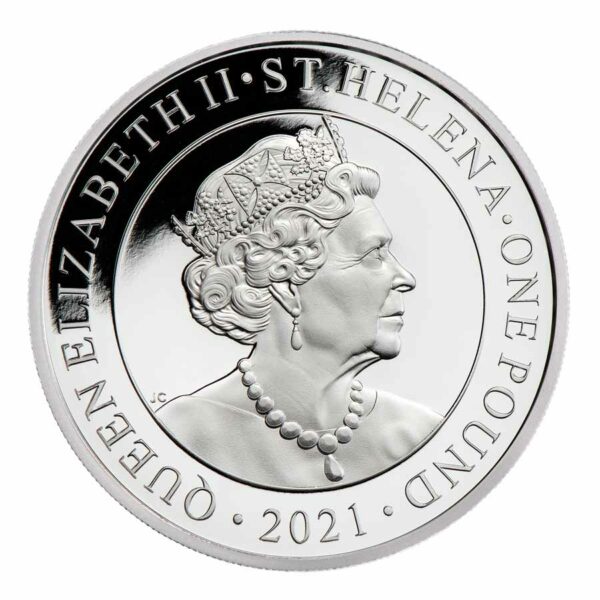 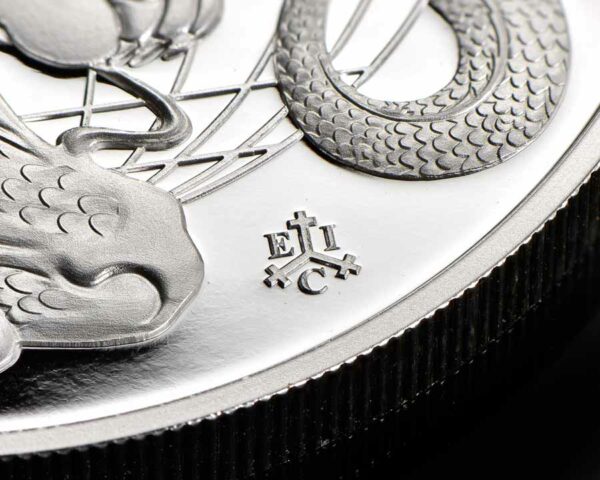 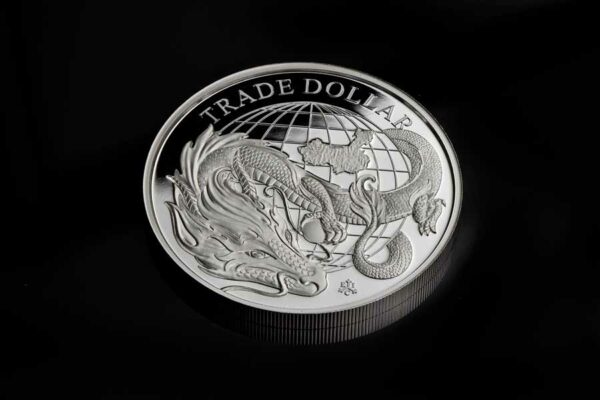 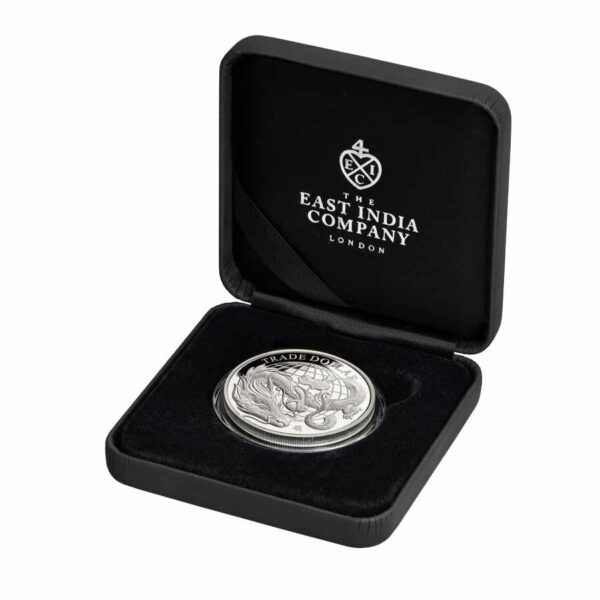 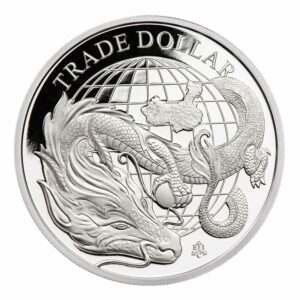 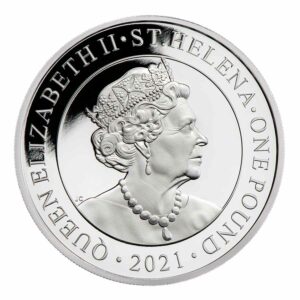 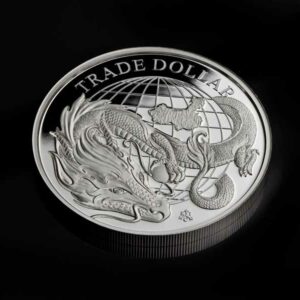 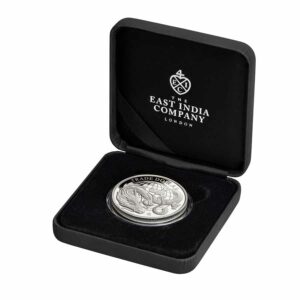 Partnering with the government of St. Helena, The East India Company introduces their “Modern” Trade Dollar Collection. This new series will celebrate the global currencies that facilitated international trade and growth and begins with the 2021 Chinese “Dragon” Dollar.

In 1911, during the dying embers of Empire, the last Chinese Dragon Trade Dollar was struck, then featuring the English words “ONE DOLLAR’. Now, 110 years later, this ‘Modern’ Chinese Trade Dollar has been struck with a bold new design featuring a traditional mighty dragon wrapped around a globe, in tribute to the role the original coin played in international trade and Chinese economic growth.

Elegant and enigmatic, the dragon’s slender form moves across this one ounce 99.9% pure silver coin with fluidity and grace. The globe is represented in simple grid form with the Chinese nation standing proudly upon it, emblazoned with the stars from the Chinese flag. The stunning Proof finish emphasises every intricate detail of the dragon, China’s place on the globe, and The East India Company mint mark, while the obverse features a portrait of Her Majesty Queen Elizabeth II by celebrated coin designer Jody Clark.