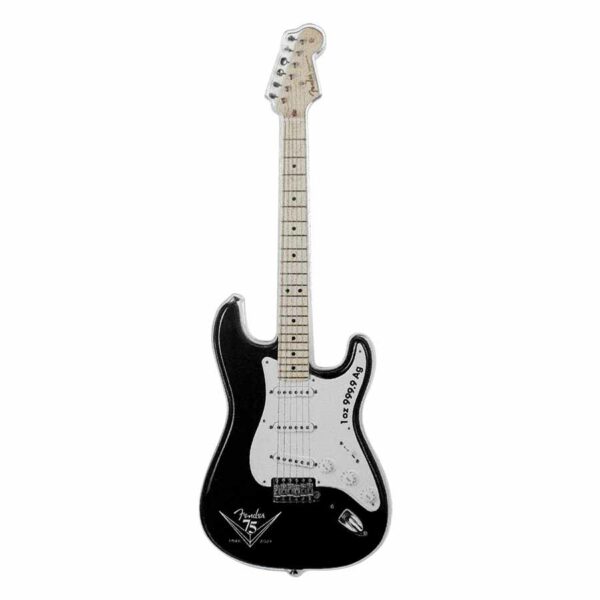 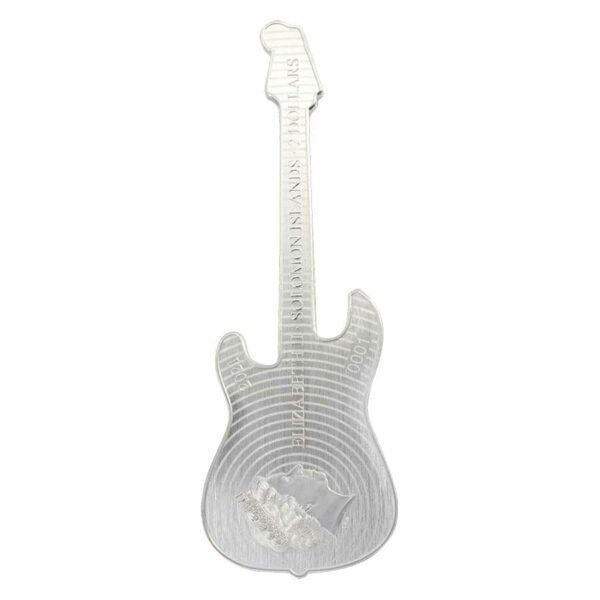 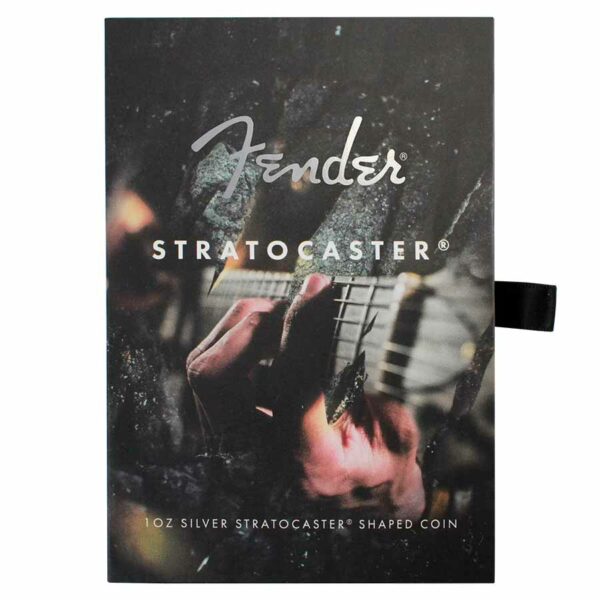 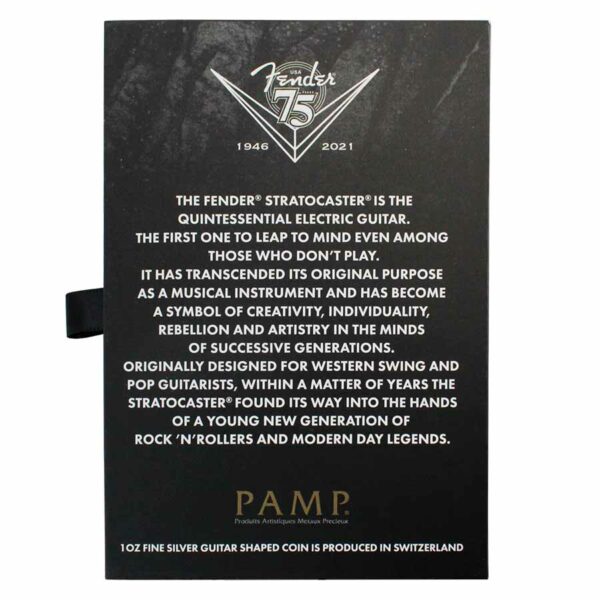 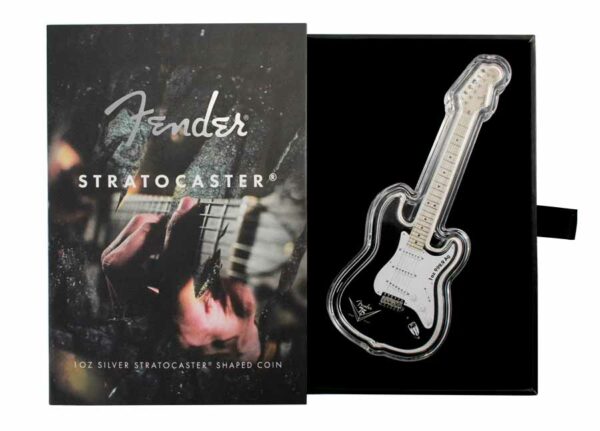 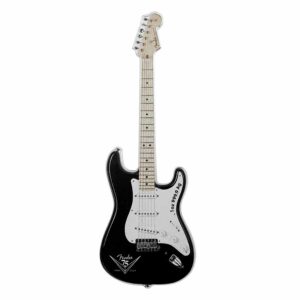 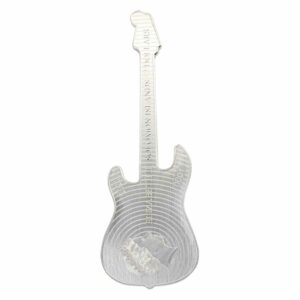 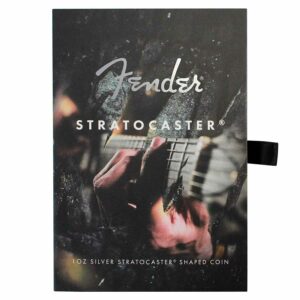 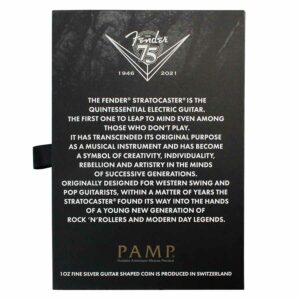 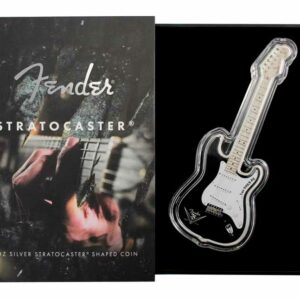 To commemorate Fender’s 75th anniversary and a follow on the enormous success of the Silver Guitar Pick, we now present PAMP & Solomon Islands 2-coin series that features the iconic Stratocaster® and Telecaster® guitars.

For the first time ever, these Fender® guitars are replicated on 1 ounce of 99.99% pure silver legal tender coins and are truly unique collectibles.

The Stratocaster is the first coin and will be followed up by the Telecaster later in 2021.