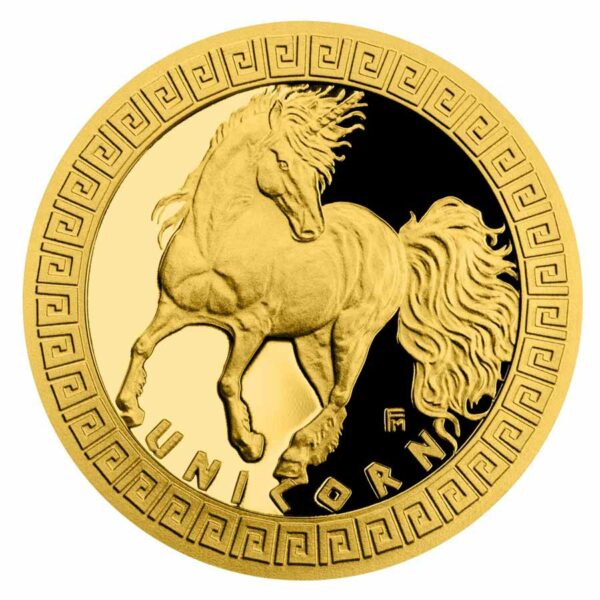 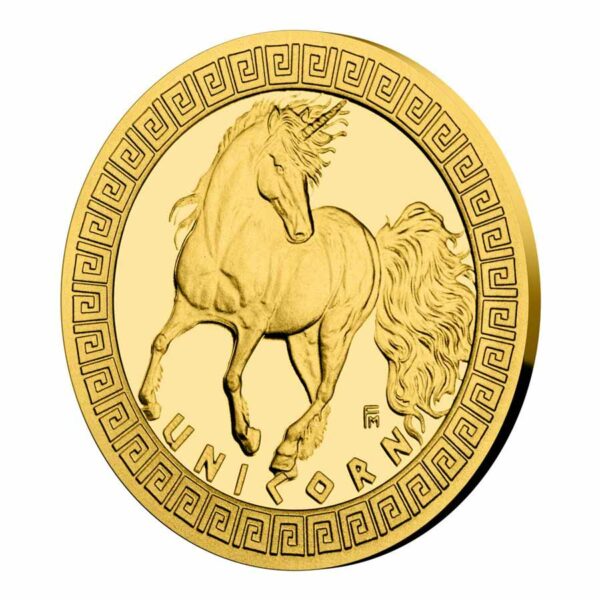 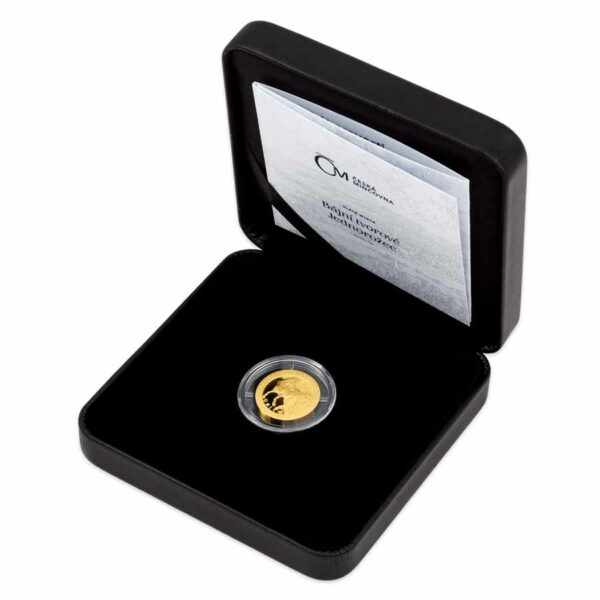 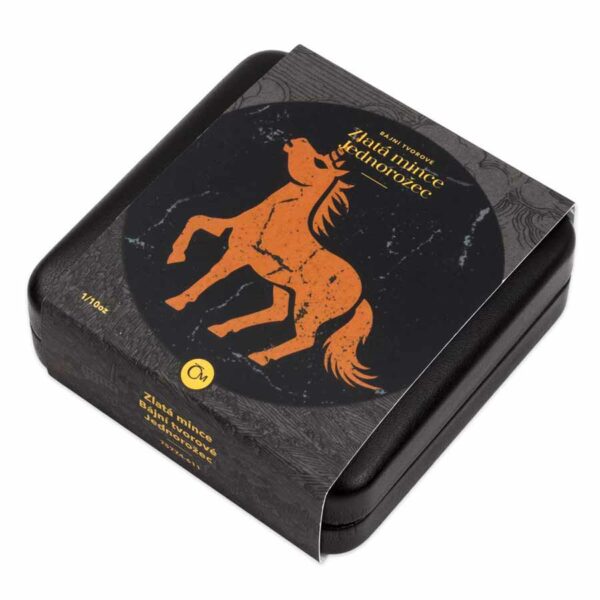 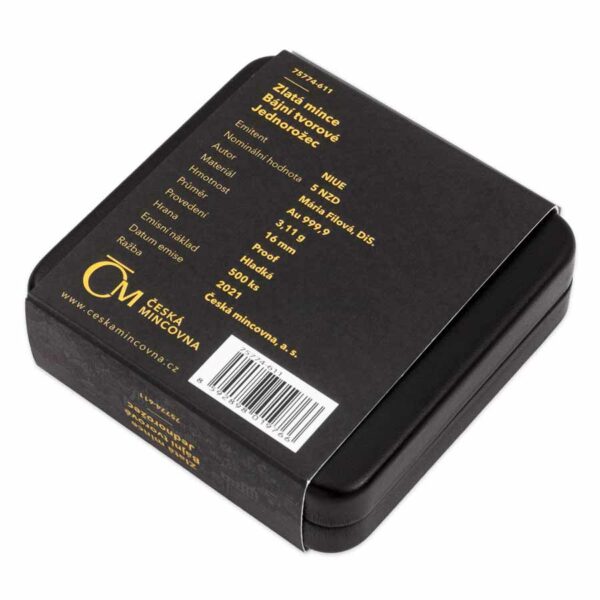 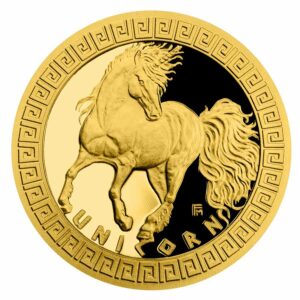 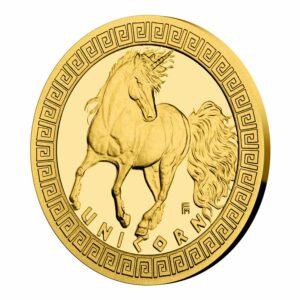 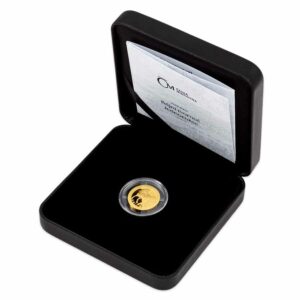 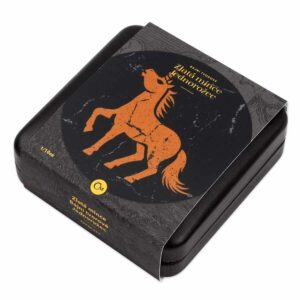 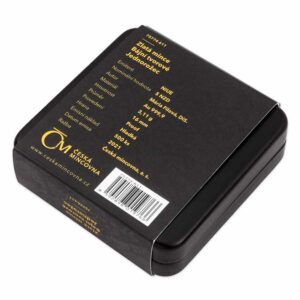 The Czech Mint presents a unicorn on the sixth gold coin from the collector’s series Mythical Creatures.

Mentions of magical animals with one horn can be found in the mythology of most of the world’s cultures. The Persians had Shadhavara and the Slavs had Indrik, Chi-lina was known in China, and Kirin in Japan. However, under the term unicorn, most people imagine a creature that the ancient Latin people named unicornis. It is a noble white horse, who differs from an ordinary horse by split hooves (therefore it is an even-toed ungulate) and a long, spirally curled horn that grows from its forehead.

According to legend, this pride was to be endowed with healing abilities, therefore, unicorns became sought-after prey. It was almost impossible to catch them unless the hunter used a special bait. The unicorns could not resist the virgin girls from whom they let themselves be tamed. The stallion, sleeping peacefully in the virgin’s arms, was defenseless and at the mercy of his pursuer.

Medal maker Mária Filová, DiS., placed a coin of a galloping stallion with a lush mane and tail on the reverse side and accompanied it with an English copy of UNICORN. It is not without interest that the mintage does not have a classic coin frame, however, the relief is surrounded by decorative Hellenic ornaments that permeate the entire collecting cycle. Since the coins of the Czech Mint are licensed by a foreign issuer, the island of Niue, the obverse side bears a portrait and name of Queen Elizabeth II, a nominal value of 5 DOLLARS (NZD) and the year of issue 2021.