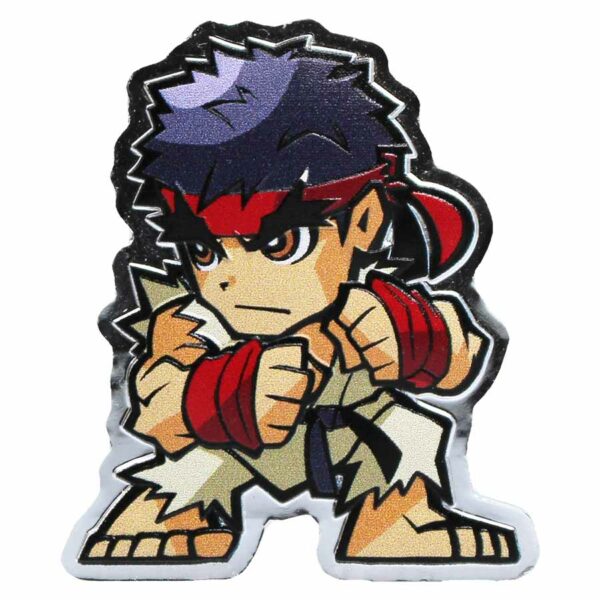 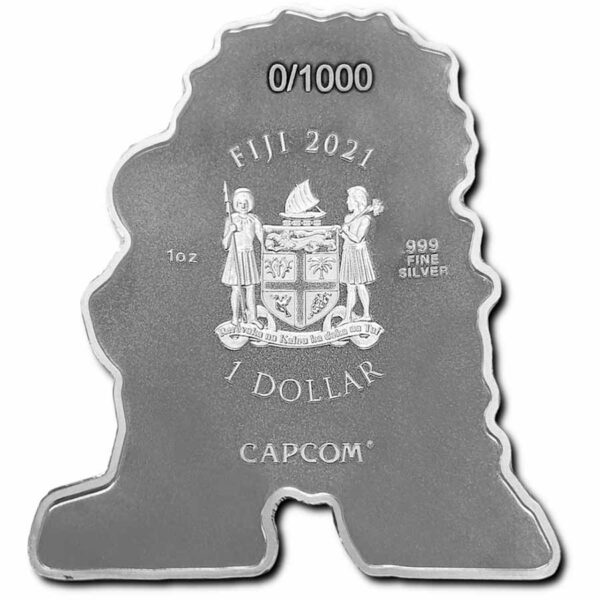 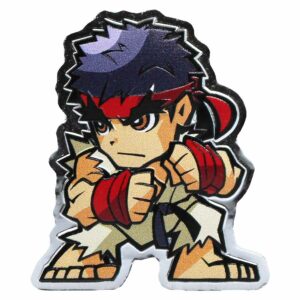 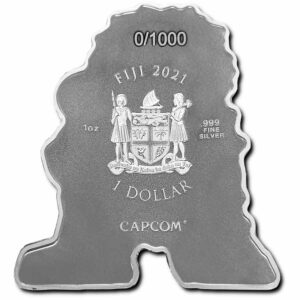 Fiji is teaming up with Capcom U.S.A. to release a series of coins that commemorate the most iconic video game fighting franchise in history – Street Fighter. Since the original made its arcade debut back in 1987,the franchise has revolutionized the fighting game genre and has become a staple in both the videogame and pop-culture world.  Join us as we explore some of the most popular characters, game stages and game moves in exciting gold and silver coin formats fit for both fans and collectors alike.

HADOUKEN! The first release in the Mini Fighter series features a 1oz silver colored proof coin in the shape of the character Ryu in his fighting stance. Measuring at 30.8 by 36 mm, this compact coin is truly fitting of the series title and comes presented in a unique presentation case and certificate of authenticity. The coin is strictly limited to a mintage of just 1,000 worldwide.