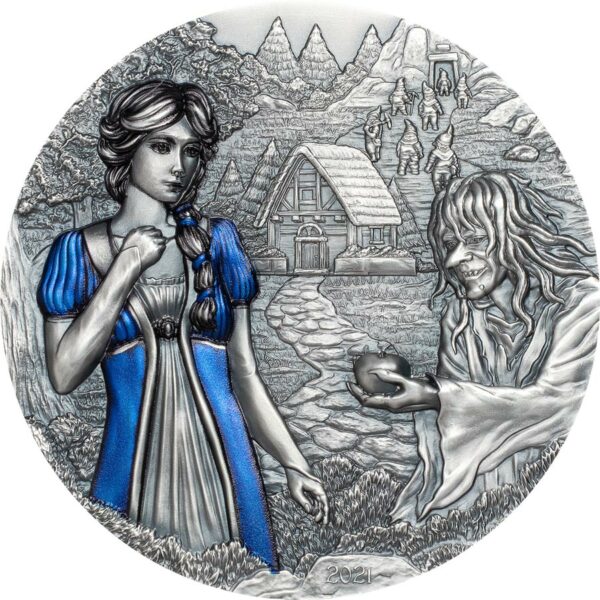 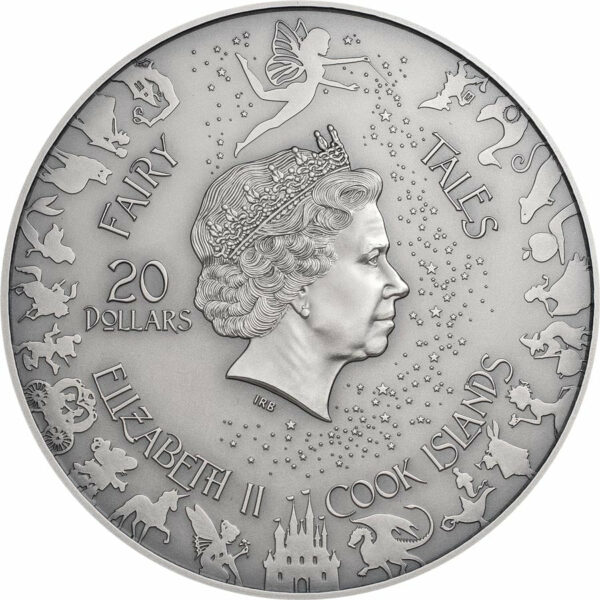 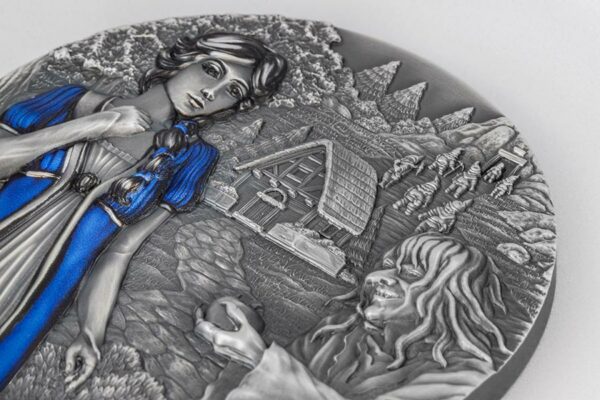 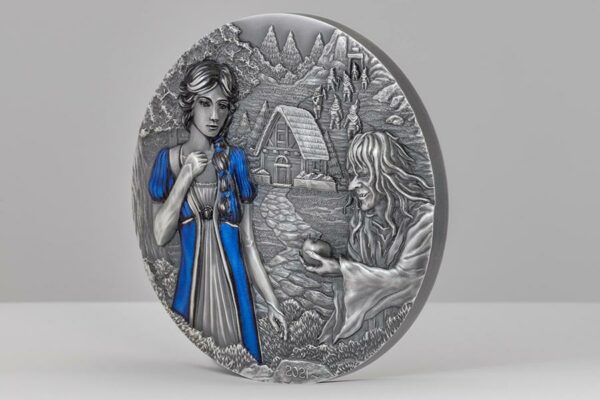 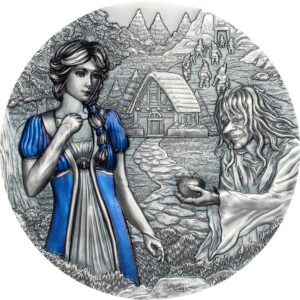 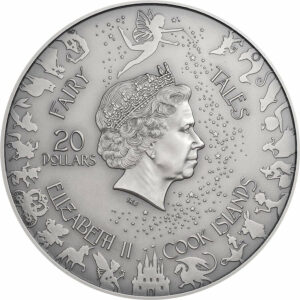 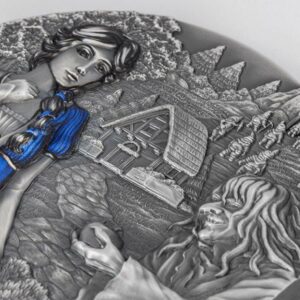 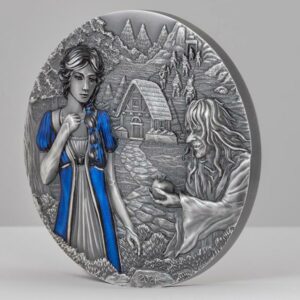 After the sell out of the first release it is time for the second issue in the Fairy Tales series. Smartminting technology again delivers incredible high relief. that is further brought to life with partial color, deep antique finish and a unique Cook Islands obverse design.

This beautiful coin is struck from 3 ounces .999 pure silver with just 333 pieces in total production.

“Snow White” is a 19th-century German fairy tale that is today known widely across the Western world. The Brothers Grimm published it in 1812 in the first edition of their collection Grimms’ Fairy Tales and numbered as Tale 53. The original German title was Sneewittchen, a Low German form, but the first version gave the High German translation Schneeweichen, and the tale has become known in German by the mixed form Schneewittchen. The Grimms completed their final revision of the story in 1854.