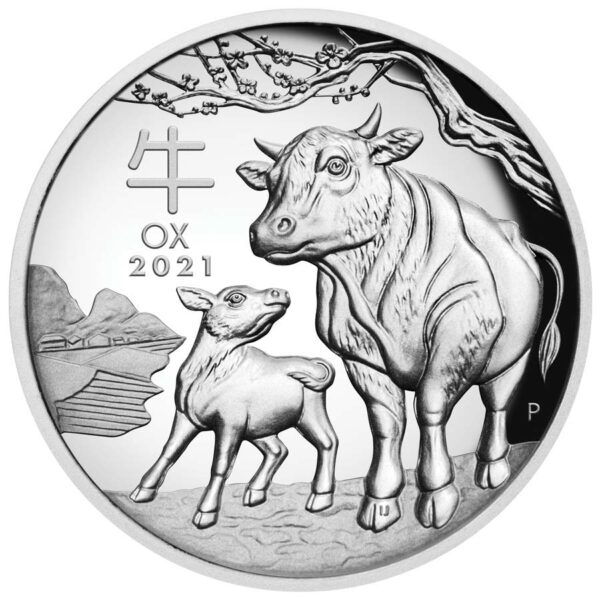 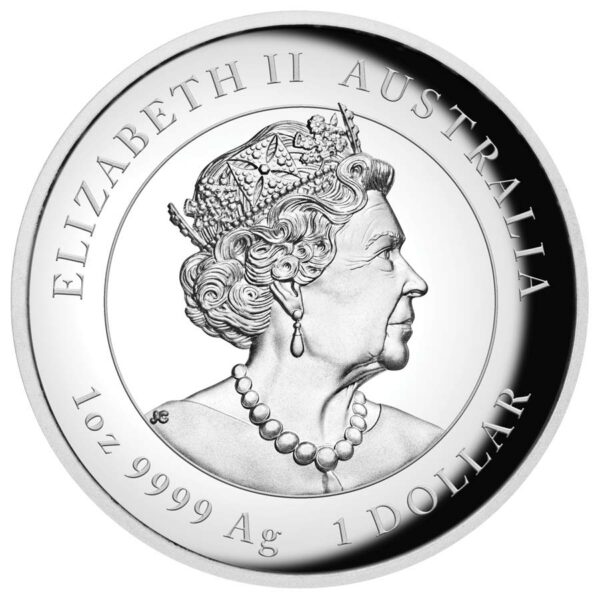 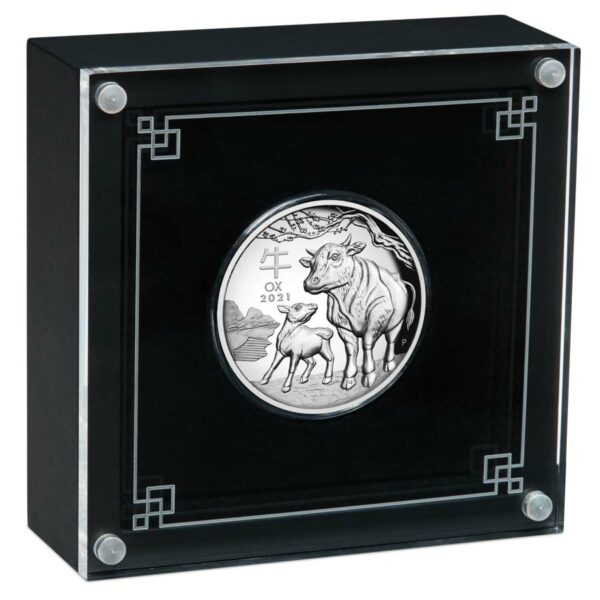 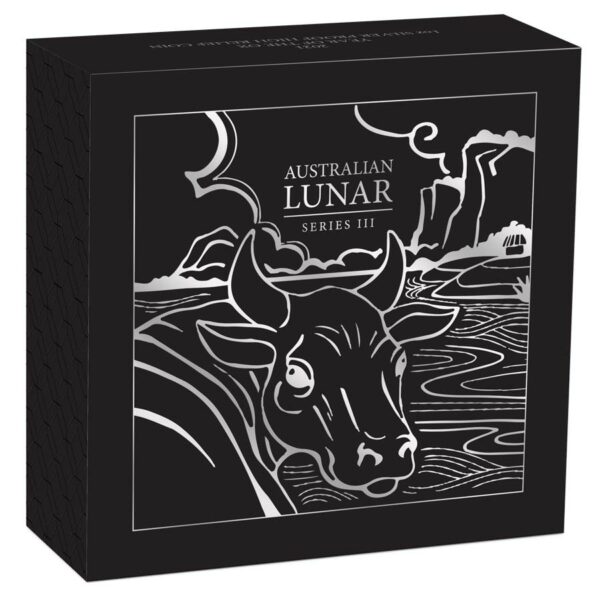 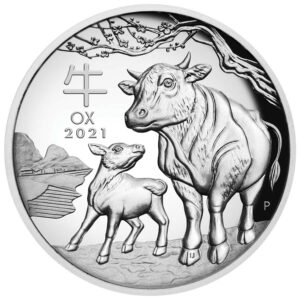 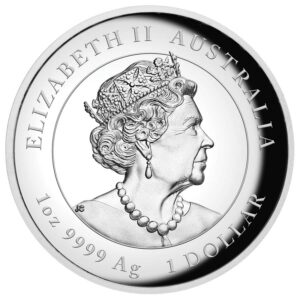 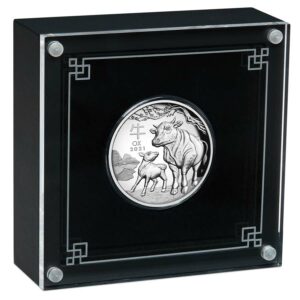 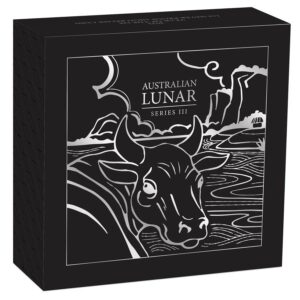 Highlighting the second animal in the zodiac, this 1oz high relief silver proof coin is an impressive tribute to the Chinese lunar ox and represents the very best in minting excellence and design.

Those born under the sign of the Chinese lunar ox in 2021, 2009, 1997, 1985, 1973 and every 12th preceding year are said to be kind, intelligent, honest and reliable. Admired for their strong work ethic, logical mindset and calm demeanour, they are recognised as great leaders.

Each coin is meticulously struck by The Perth Mint from 1oz of 99.99% pure silver in proof quality.

The coin’s reverse portrays a stylised representation of an ox with its calf. In the background a village is depicted among mountains. Also included in the design is a cherry blossom tree, the Chinese character for ‘ox’, the inscription ‘OX 2021’ and The Perth Mint’s ‘P’ mintmark.

The obverse of the coin depicts the Jody Clark effigy of Her Majesty Queen Elizabeth II, the weight and fineness, and the monetary denomination.

The coin is housed in a classic display case with a clear lid decorated with a silver geometric design. The case is packaged in a beautifully illustrated shipper portraying the story of how the ox became an animal of the zodiac and is accompanied by a numbered Certificate of Authenticity.

The shippers of future animals in the Lunar Series III will, when arrayed together, form a diorama depicting the ancient myth of The Great Race.