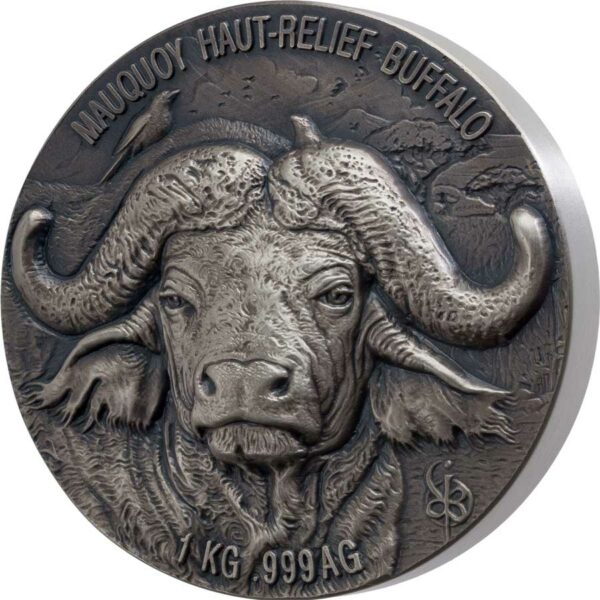 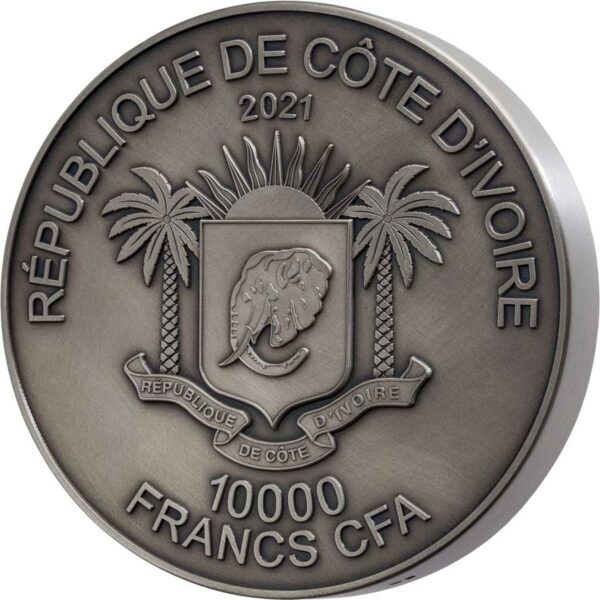 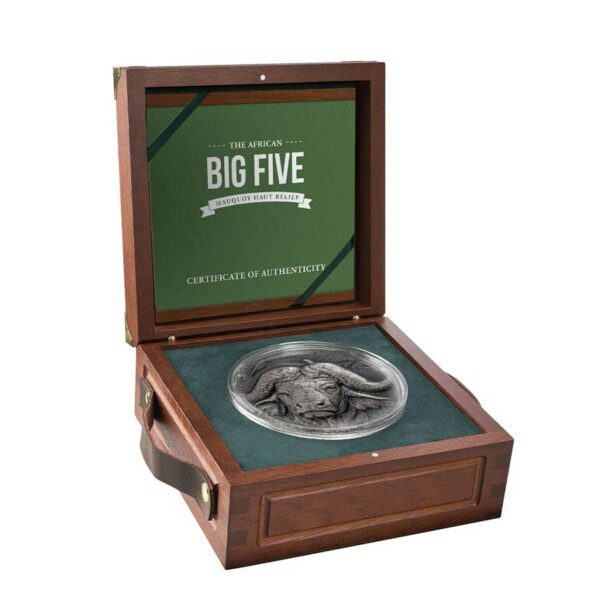 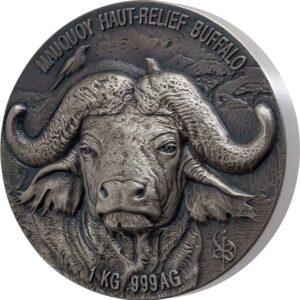 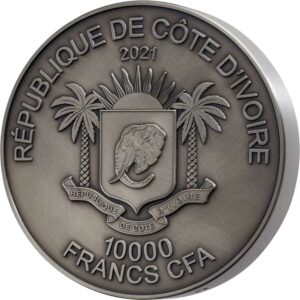 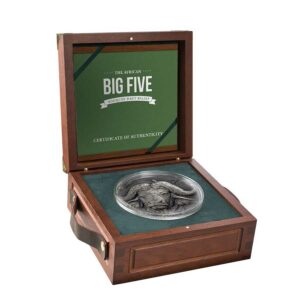 The African buffalo or Cape buffalo is a large sub-Saharan African bovine, found in Southern and East Africa. The adult African buffalo’s horns are its characteristic feature: they have fused bases, forming a continuous bone shield across the top of the head referred to as a “boss”.

It is widely regarded as one of the most dangerous animals on the African continent, and according to some estimates it gores, tramples, and kills over 200 people every year.

The African buffalo was formerly listed as low concern by the IUCN as the species had a global population estimated at nearly 900,000 animals, of which more than three-quarters are in protected areas.

However, in 2019 the African buffalo was listed as a near threatened species, with only 400,000 individuals left. While some populations (subspecies) are decreasing, others will remain unchanged in the long term if large, healthy populations continue to persist in a substantial number of national parks, equivalent reserves and hunting zones in southern and eastern Africa.