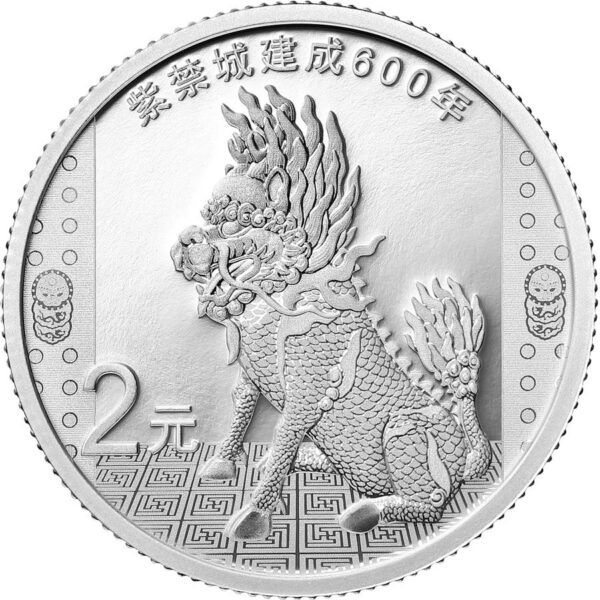 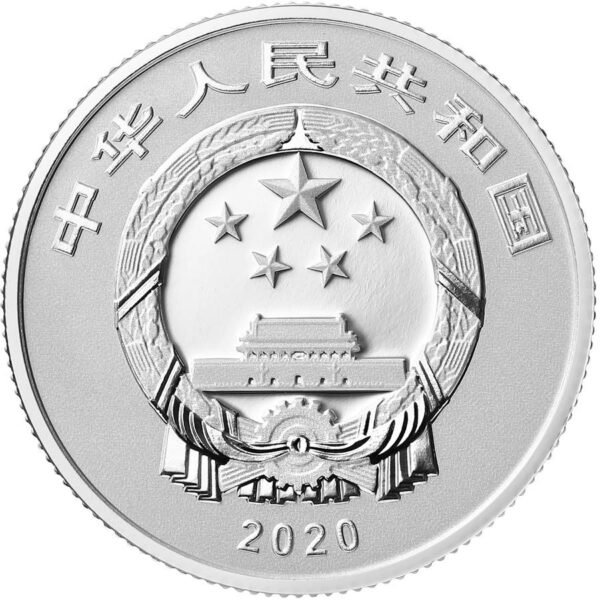 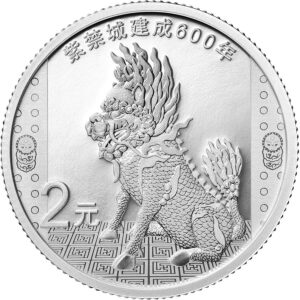 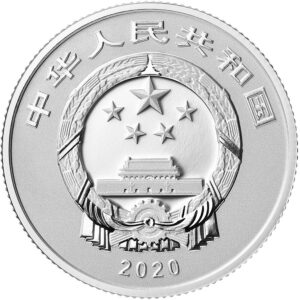 Each coin depicts the common obverse design of the National Emblem of the People’s Republic of China, Country name and the issuing year.

Each coin contains 5 Grams of .999 pure silver and under the proof standard
Coin’s obverse: Features the design of National Emblem of the People’s Republic of China, Country name ( China in Chinese), and the year of issue (2020).