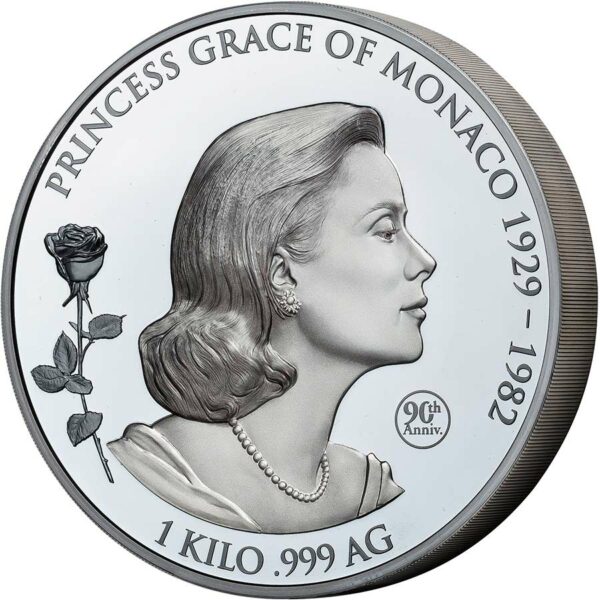 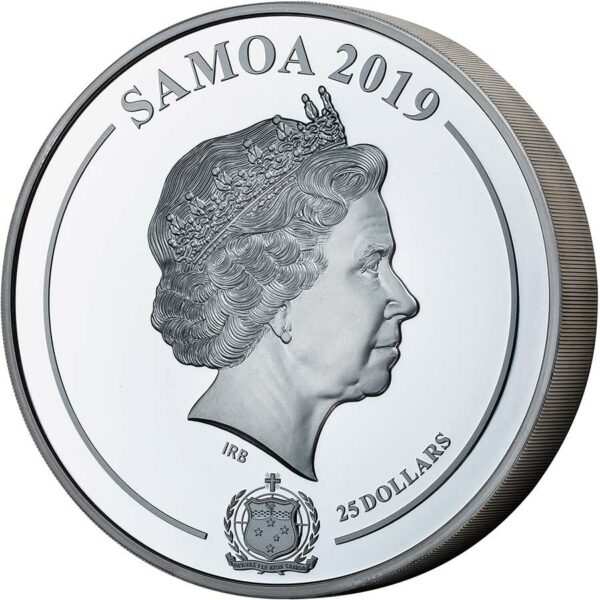 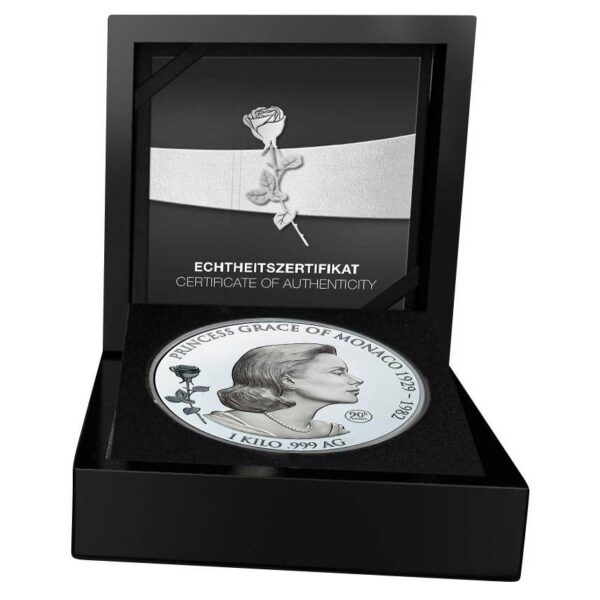 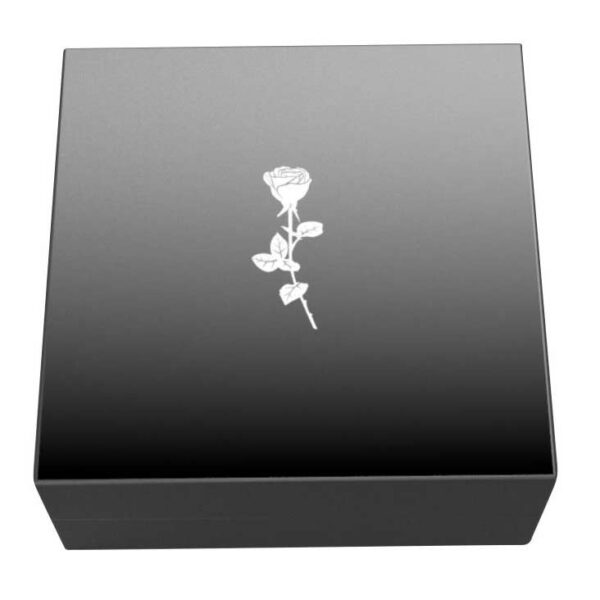 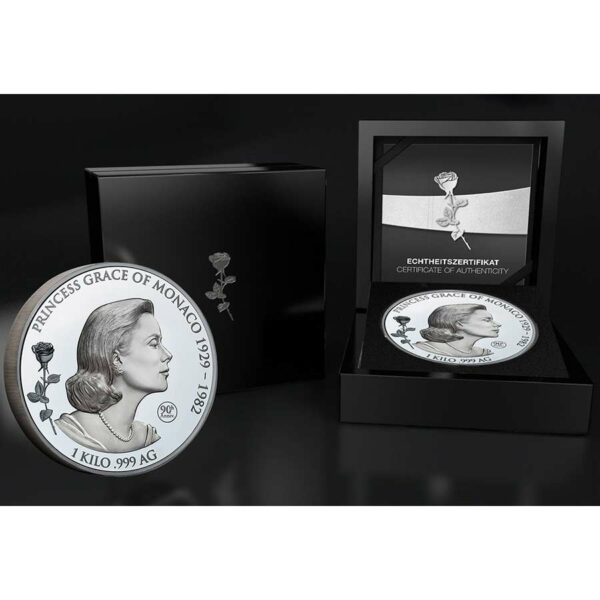 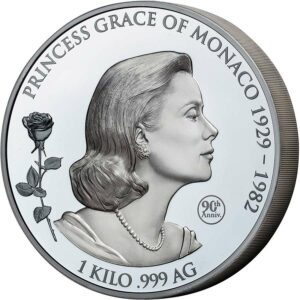 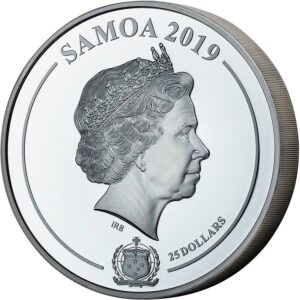 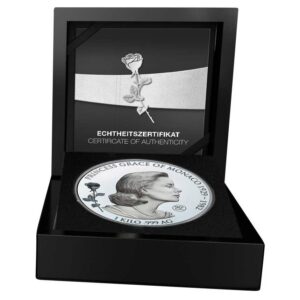 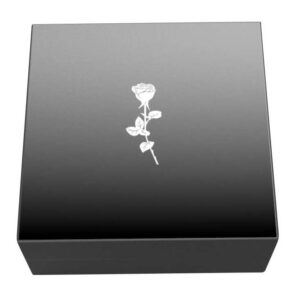 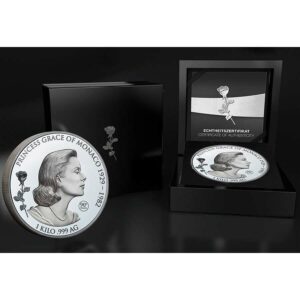 The world-wide admiration for Princess Grace Patricia of Monaco still lasts until today. For her 90th birthday, she is venerated with a sensational coin edition, which lifts portraits on a coin to another level: the 1 kilo silver giant “Princess Grace of Monaco 1929-1982“, a world’s first with Silver Shadow Minting. This strictly secret minting technology combines filigree richness of detail of a flat coin relief with the three-dimensional effect of a sculpture!

Total worldwide production is just 90 sets so this is truly an exclusive and hard to find collectible.

Grace Patricia Kelly (November 12, 1929 – September 14, 1982) was an American film actress who, after starring in several significant films in the early- to mid-1950s, became Princess of Monaco by marrying Prince Rainier III in April 1956.

After embarking on an acting career in 1950 when she was 20, Kelly appeared in New York City theatrical productions and more than 40 episodes of live drama productions broadcast during the early 1950s Golden Age of Television. From 1952 to 1956 she starred in several critically and commercially successful films, usually opposite male romantic leads 25 to 30 years older than she. In October 1953, she gained stardom from her performance in director John Ford’s African-filmed adventure-romance Mogambo, starring Clark Gable and Ava Gardner, which won her a Golden Globe Award and an Academy Award nomination for Best Supporting Actress. In 1954 she won the Academy Award for Best Actress for her deglamorized performance in the drama The Country Girl with Bing Crosby. Other noteworthy films in which she starred include the western High Noon (1952), with Gary Cooper; the romance-comedy musical High Society (1956), with Bing Crosby and Frank Sinatra; and three Alfred Hitchcock suspense thrillers in rapid succession: Dial M for Murder (1954), with Ray Milland; Rear Window (1954), with James Stewart; and To Catch a Thief (1955), with Cary Grant.

Kelly retired from acting at the age of 26 to marry Rainier, and began her duties as Princess of Monaco. It is well known that Hitchcock was hoping she would appear in more of his films which required an “icy blonde” lead actress, but he was unable to coax her out of retirement. Kelly and Rainier had three children: Princess Caroline, Prince Albert, and Princess Stéphanie. Kelly retained her link to America by her dual U.S. and Monégasque citizenship.Princess Grace died at Monaco Hospital on September 14, 1982, succumbing to injuries sustained in a traffic collision the previous day.  At the time of her death she was 52.

She is listed 13th among the American Film Institute’s 25 Greatest Female Stars of Classical Hollywood Cinema.