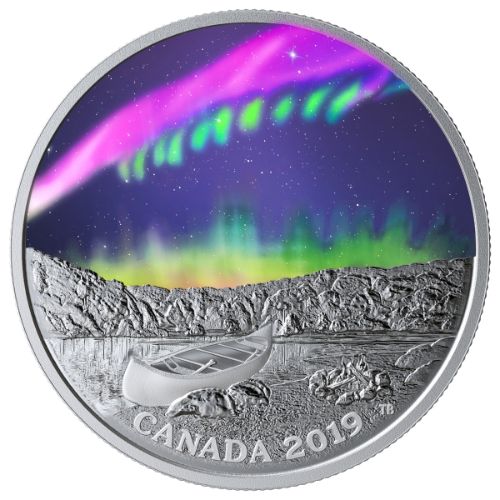 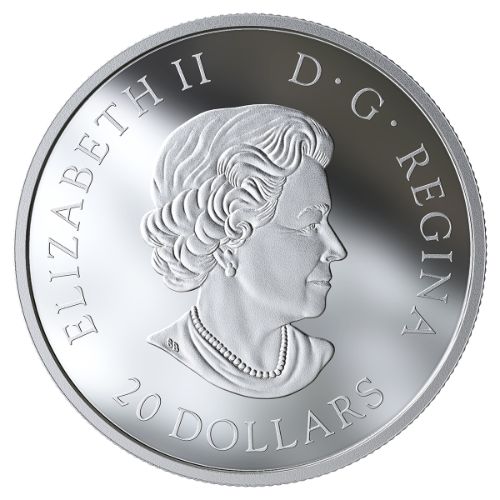 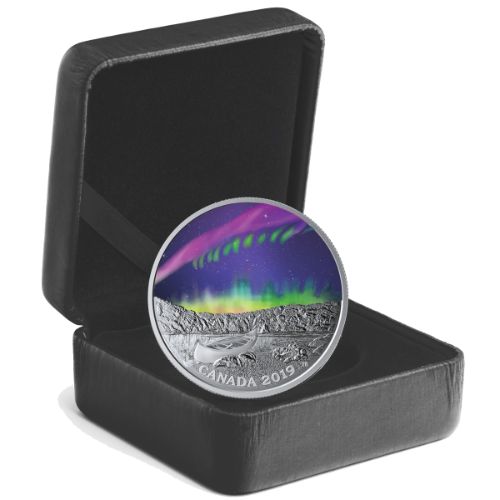 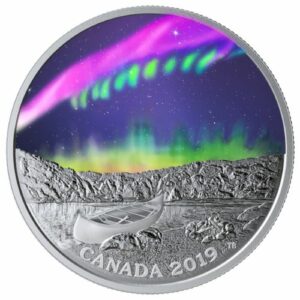 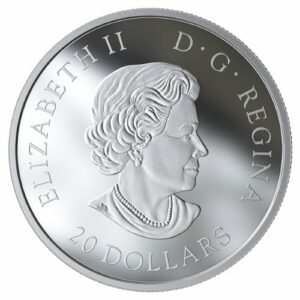 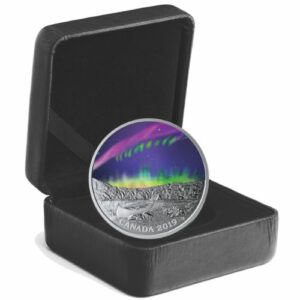 It appears as a thin arc of light running across the night sky, like a violet pathway to the heavens. The rarity of this nighttime display is enough to take one’s breath away. Your coin forever showcases the sky phenomenon known as “Steve,” a rare wonder that was discovered right here in Canada.

“Steve” is the second of three of Canada’s Sky Wonders, the naturally occurring optical illusions that are a rare occurrence in our skies.

“Steve” was largely un-documented until 2016, when members of the Alberta Aurora Chasers brought it to the attention of the scientific community. The phenomenon is related to what’s known as a sub-auroral ion drift, and it happens when charged particles in the atmosphere flow at extreme speeds. Until recently, it was frequently photographed but little understood. As scientists continue to unravel the mystery of “Steve,” the story of its discovery highlights the contributions made by amateur skywatchers everywhere.

The phenomenon’s name started out as a light-hearted reference to a movie in which a character named an unknown object “Steve.” A physicist later proposed the backronym STEVE for “Strong Thermal Emission Velocity Enhancement,” which is how the phenomenon has come to be known.