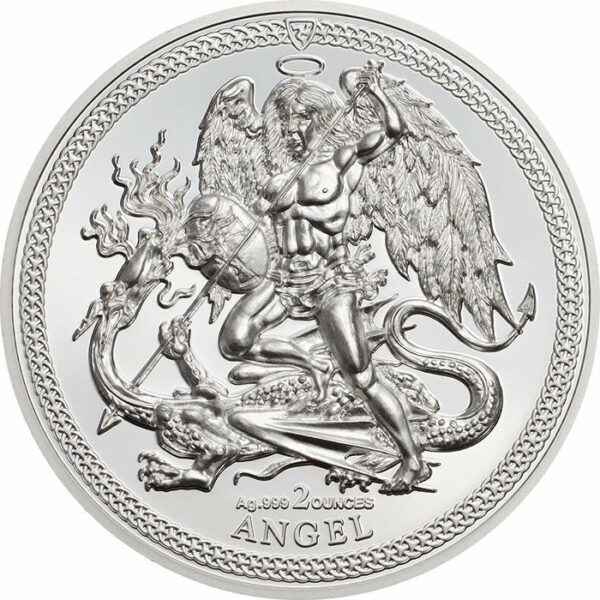 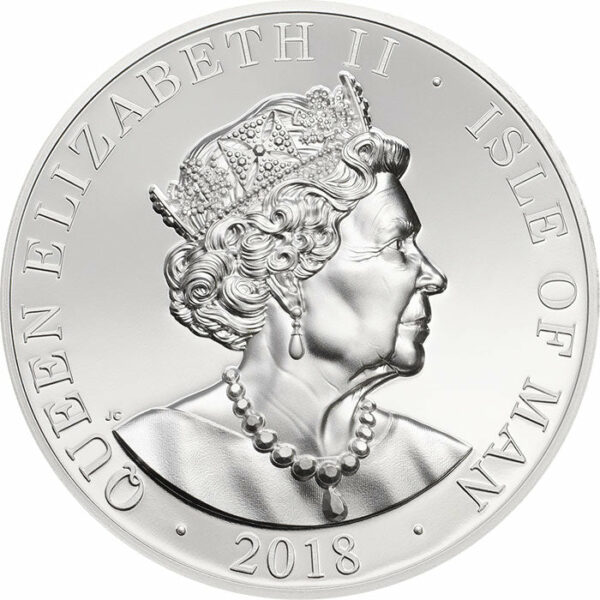 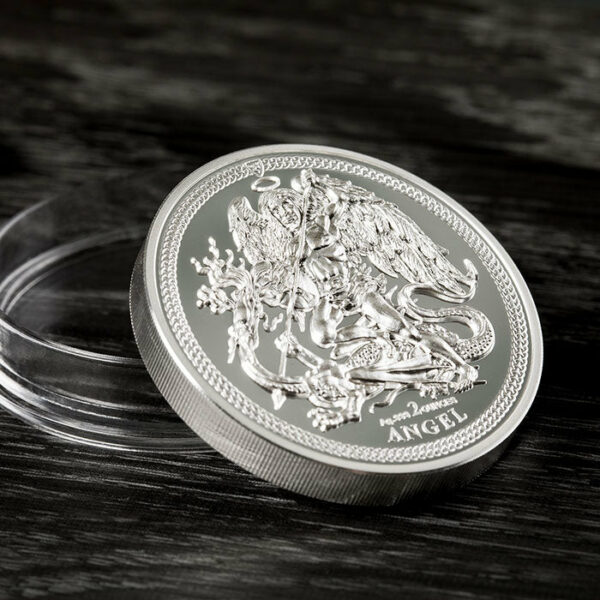 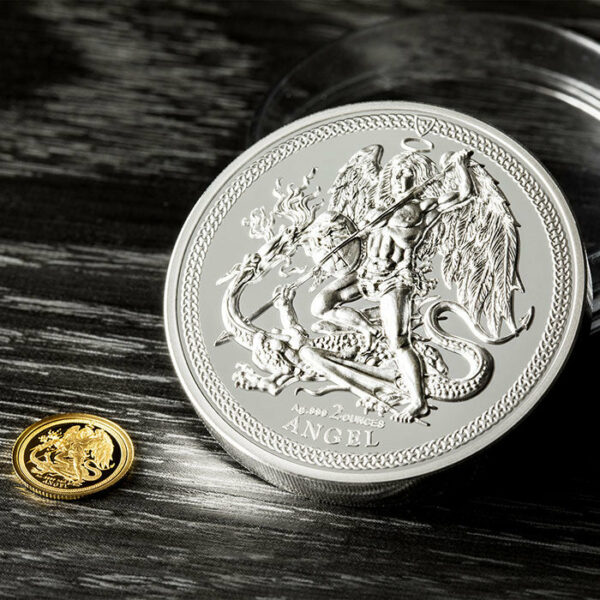 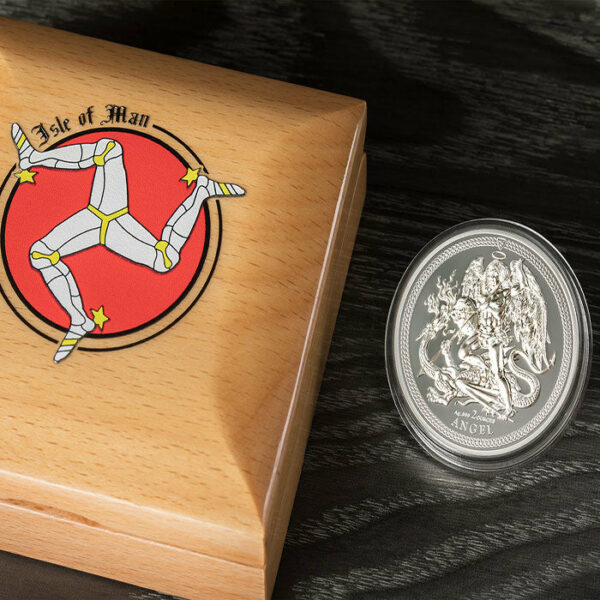 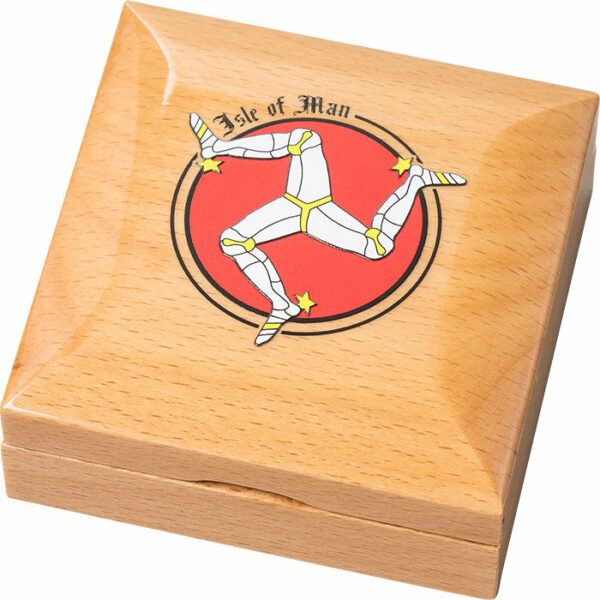 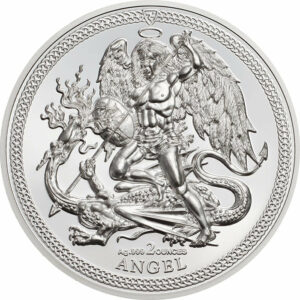 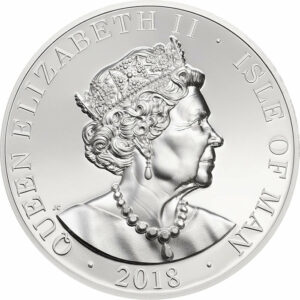 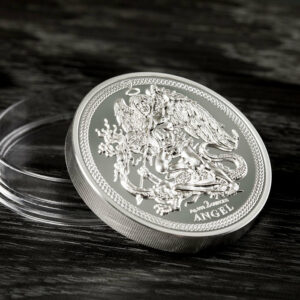 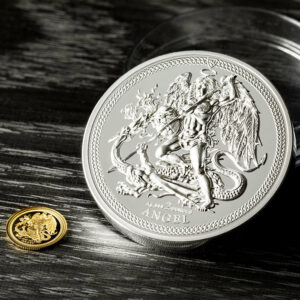 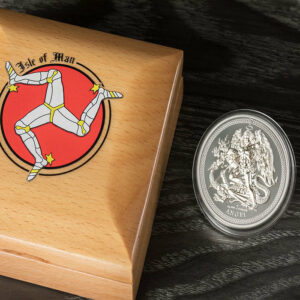 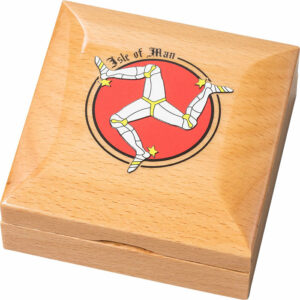 The 2018 “Angel” represents the first coin CIT has produced for the Isle of Man.  A long lasting and amazingly successful program that was originally produced by Pobjoy Mint. Additionally, it is the first CIT release featuring Jody Clark’s Queen Elizabeth II effigy that replaced Ian Rank Broadley’s design, which adorned countless coins struck between 1998 and 2015. Prior to 1998 the Angel coins carried a design by Raphael Maklouf.

Coming full circle, Raphael Maklouf is also the artist of the angel on this new piedfort coin. Struck in impressive smartminting© high relief, it will surely be a significant collector’s item in any collection.

Theories for the original purpose of the earliest piedfort coins are:

As patterns for administrative approval.

As patterns to show engravers in different mints what an approved design should look like.

As reckoning counters or jetons for mint officials, akin to a simple milestone or the beads on a more complex abacus.

Later, the higher rarity of piedfort versions of a nation’s coinage led to them being used as prestigious diplomatic gifts to kings, nobility, dignitaries, and other VIP’s. Note that coin collecting has traditionally been called “the hobby of kings”. The demand for piedforts from politically influential coin collectors resulted in such routine production that a droit de pied fort, or “right of piedfort”, was instituted as a formal code of rules defining who was entitled to a piedfort version of a new coin design. Edicts of such rules date back to at least 1355 in France.