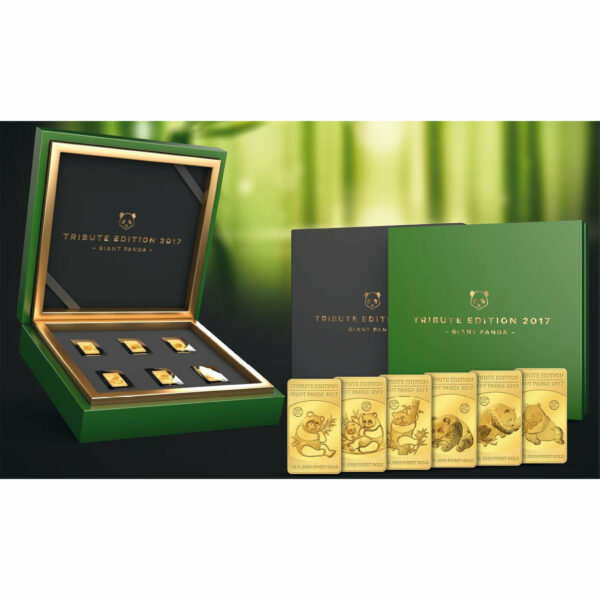 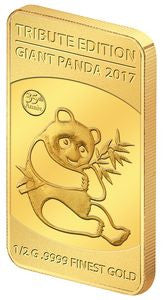 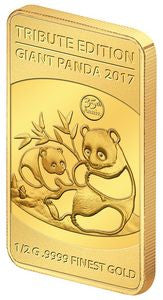 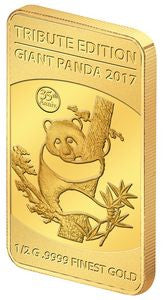 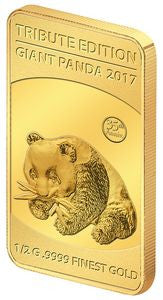 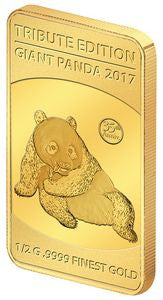 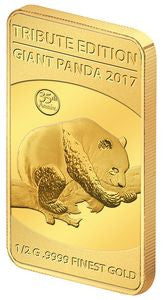 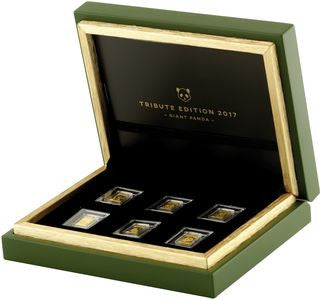 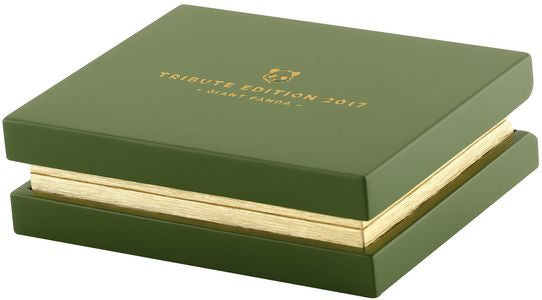 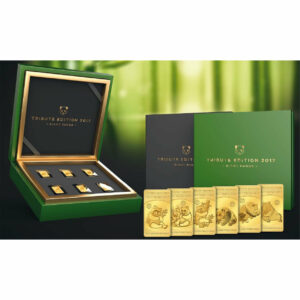 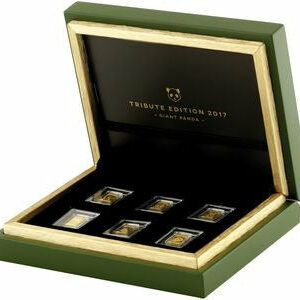 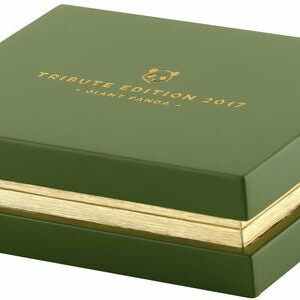 In 1982 the first Panda Investment Coin was released from the People’s Republic of China. Since then the Panda has enjoyed great popularity and is issued annually with a different design.

The set was issued by the Solomon Islands and it commemorates one of the most important and sought after investment coins of all time.