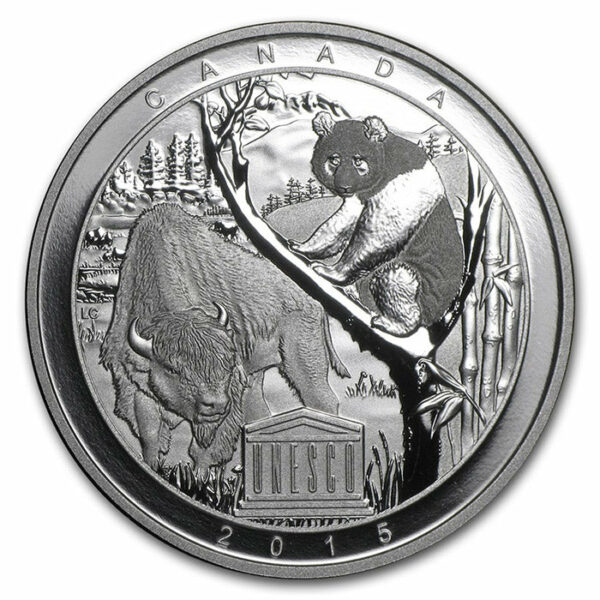 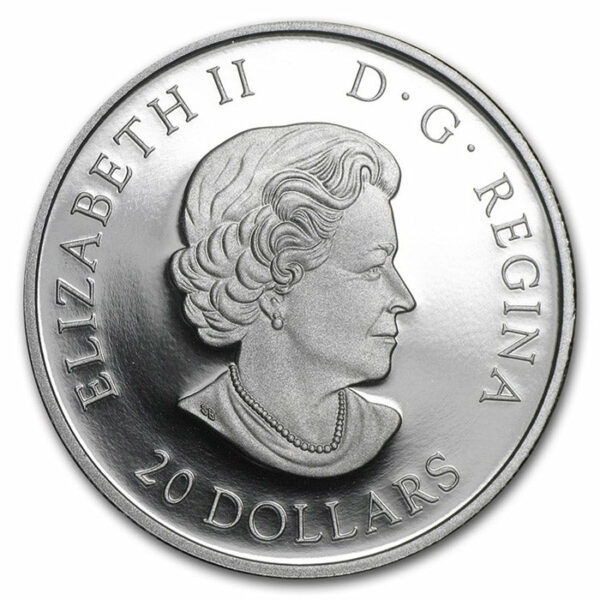 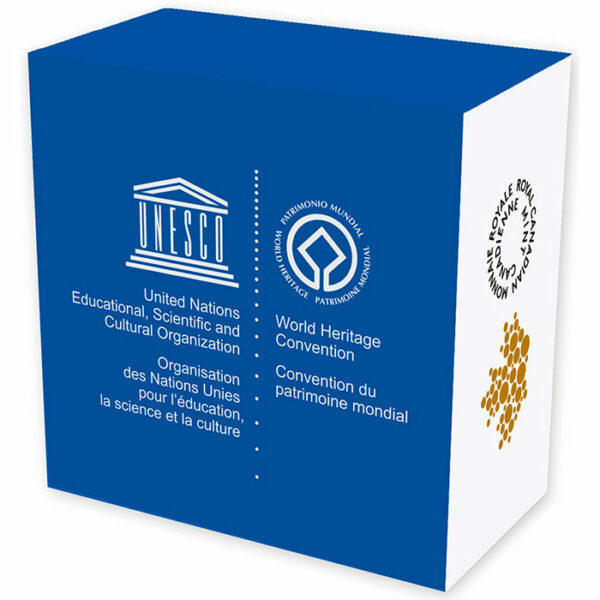 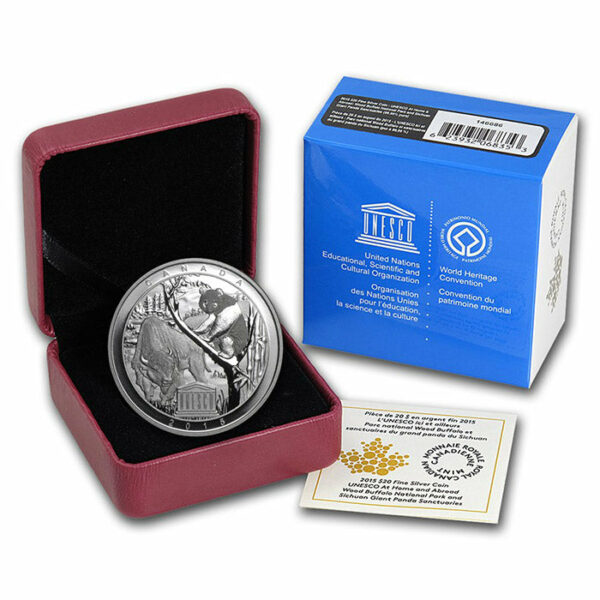 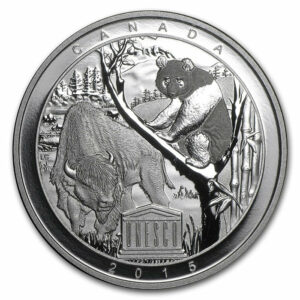 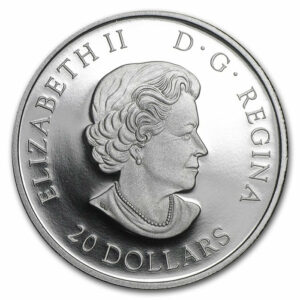 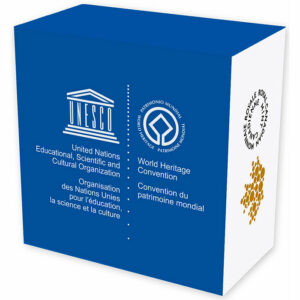 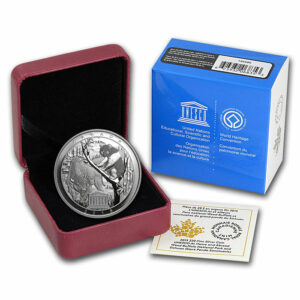 UNESCO World Heritage Sites are nominated by their country of origin and legally protected under a number of agreements, including the Geneva Convention. Identified for their outstanding value to humanity, these sites are guarded not only by their home countries but by all 187 Convention member countries. Thus, in addition to protecting its own World Heritage Sites, Canada is also committed to ensuring the protection of global properties of value to all people.

Canada’s Wood Buffalo National Park and China’s Sichuan Giant Panda Sanctuaries are UNESCO sites that, while hosting distinct flora and fauna, bear similarities in their importance to natural heritage and to the flagship species that call them home.

Wood Buffalo National Park in northeastern Alberta was designated a World Heritage Site in 1983. Covering 44,807 square kilometres, it is Canada’s largest national park and the second-largest national park on Earth. In addition to hosting the world’s largest inland delta at the mouth of the Peace and Athabasca rivers, unique salt plains and gypsum karst, some of the most iconic boreal forest flora, vast muskeg, the continent’s largest untouched sedge and grasslands, more than 46 mammal species, and 227 bird species, it is the home to the world’s largest population of wild bison.

Bison bison, known commonly as the North American bison, is the continent’s heaviest land animal. For millennia, it dominated much of central North America, wandering in the tens of millions along ancient feeding routes so well worn that they are still visible from the air today. By the end of the nineteenth century, though, over-hunting and large-scale exterminations by European settlers had reduced bison numbers from many million to only a few hundred. Concerted conservation efforts throughout the twentieth century helped to increase the numbers of wild bison. Wood Buffalo National Park is a crucial part of this conservation effort.

Bringing to life the stunning grandeur of Canada’s Wood Buffalo National Park alongside the otherworldly beauty of China’s Sichuan Giant Panda Sanctuaries, this coin is not only a reminder of the profound importance of protecting these sites and their flagship species, but a unique work of art and design.

The stylized layout of the two sites symbolises the relationship and harmony between these protected areas.

Designed by Canadian artist Lauren Crawshaw, your coin features side-by-side portraits of a bison and a giant panda, each in its own natural habitat. On the left side of the image, a bison stands with its low-slung rump curving behind its massive shoulders. Its shaggy, horned head is lowered as it regards the viewer with its right eye. The bison stands on a grassy plain, its brethren visible in the distance behind it. On the right side of the image, a giant panda is seated in the crook of a tree, looking at the viewer. Seen from its left side, the panda’s renowned black and white markings are rendered through expert engraving. In the foreground is a stand of bamboo. In the distance behind the panda are the mountains of southeastern China.